Lynde’s impressionistic style captures the honest beauty of his subjects. His landscapes and cityscapes capture modern-day Montana and the heritage that these places hold.

Taylor Lynde is a fourth-generation resident of Montana. His career has been influenced by two men, artist Scott Switzer and his high school art teacher, Michael Kosorok. Besides teaching Lynde the art of oil painting Kosorok also helped him to win a partial scholarship to the Pratt Institute in New York where he spent a year studying drawing and art history.

After a year in New York, Lynde joined the Navy and served in Desert Shield. He returned to Montana in 1995. He was encouraged again by Switzer who supported him in exchange for Lynde making frames for him. Switzer mentored Lynde for two years and introduced him to his first gallery.

The artist does not feel compelled to paint nostalgic paintings of the west, but would rather tell the history of a place through the view of the present. 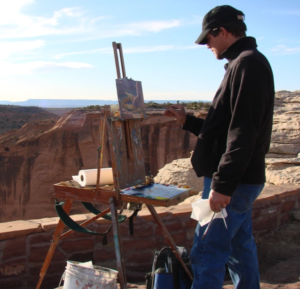 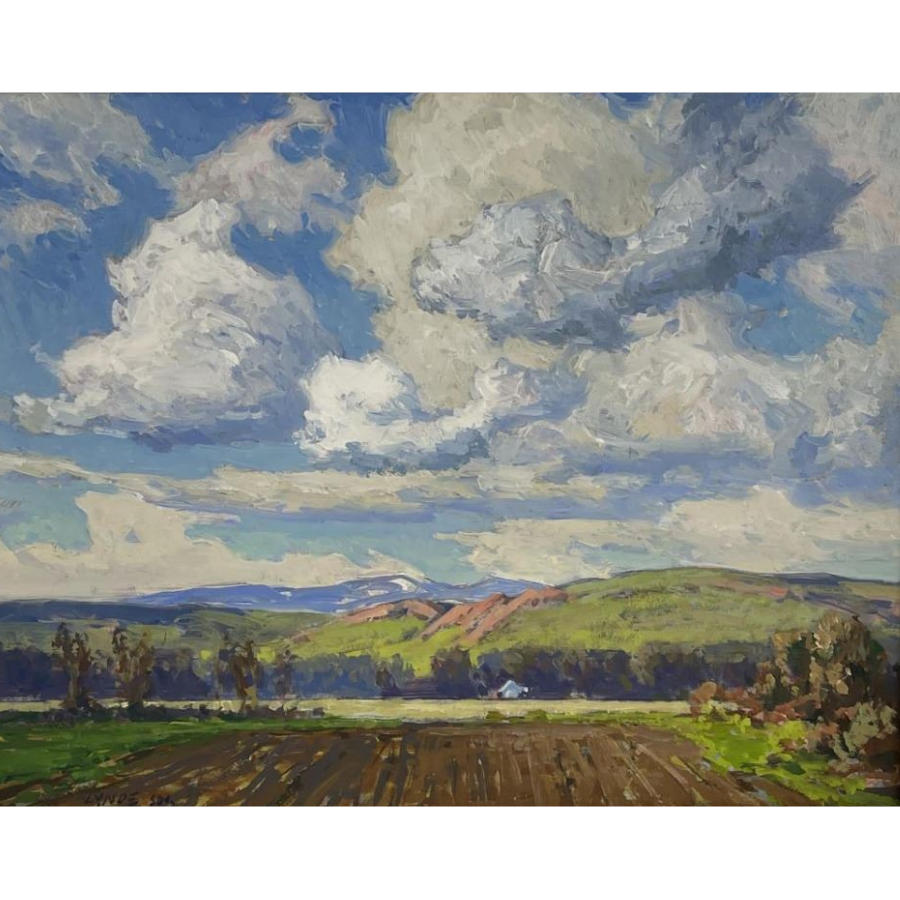 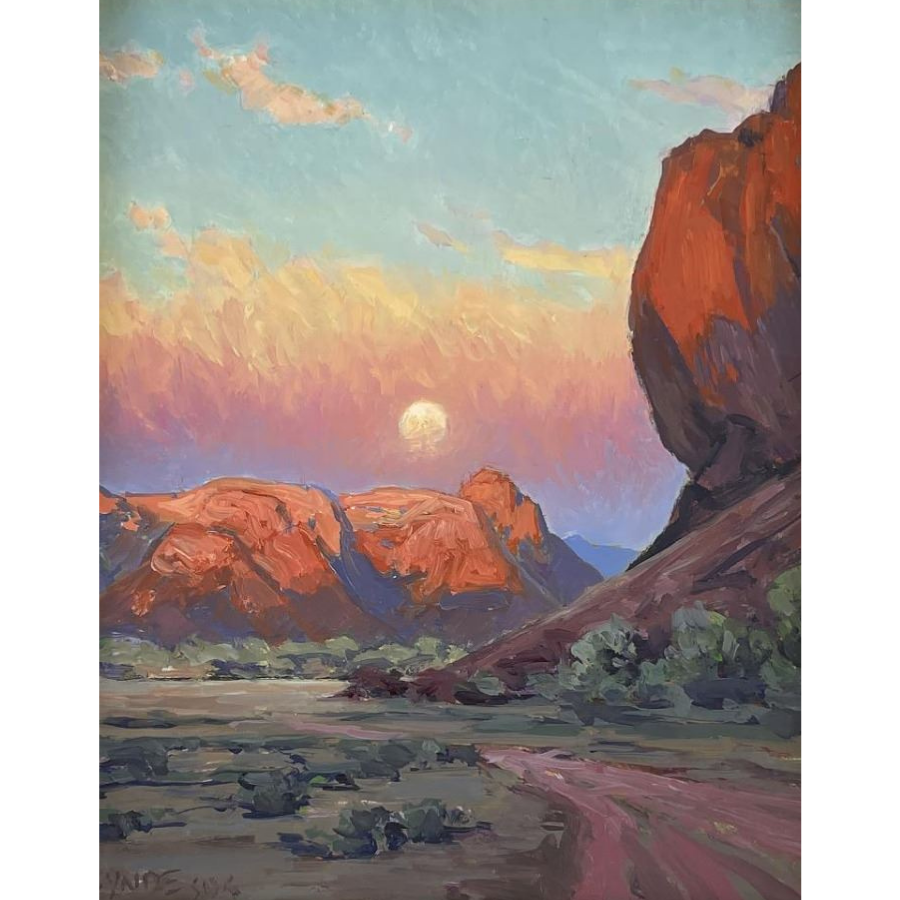 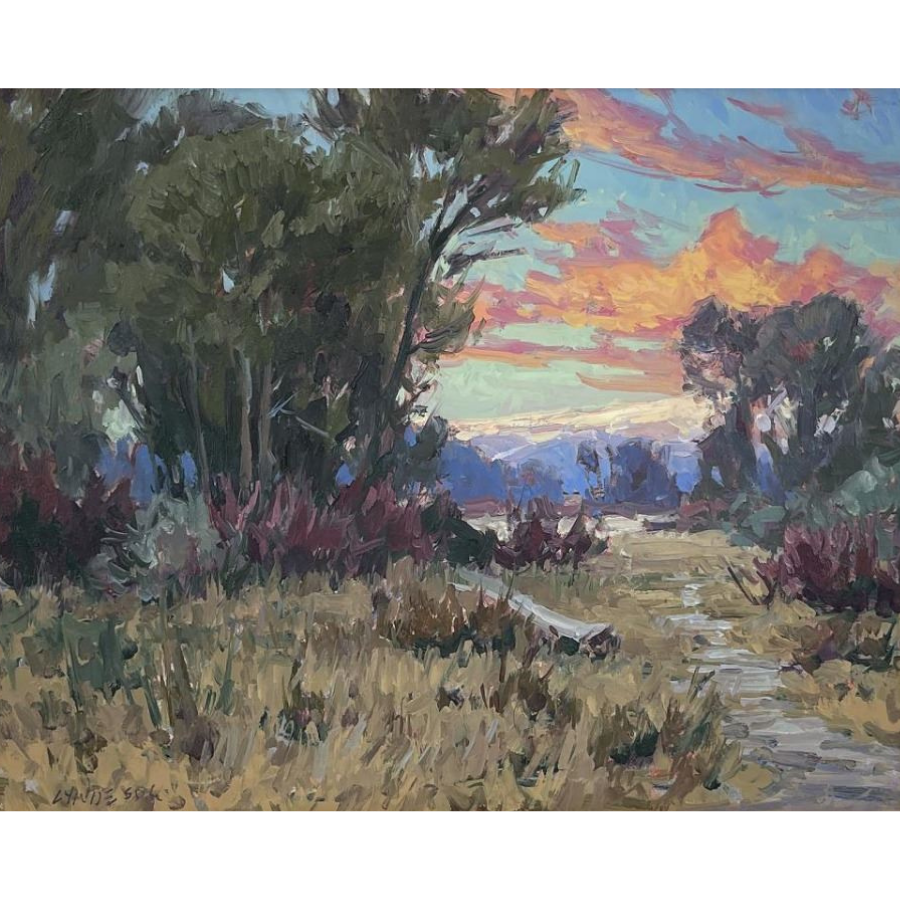 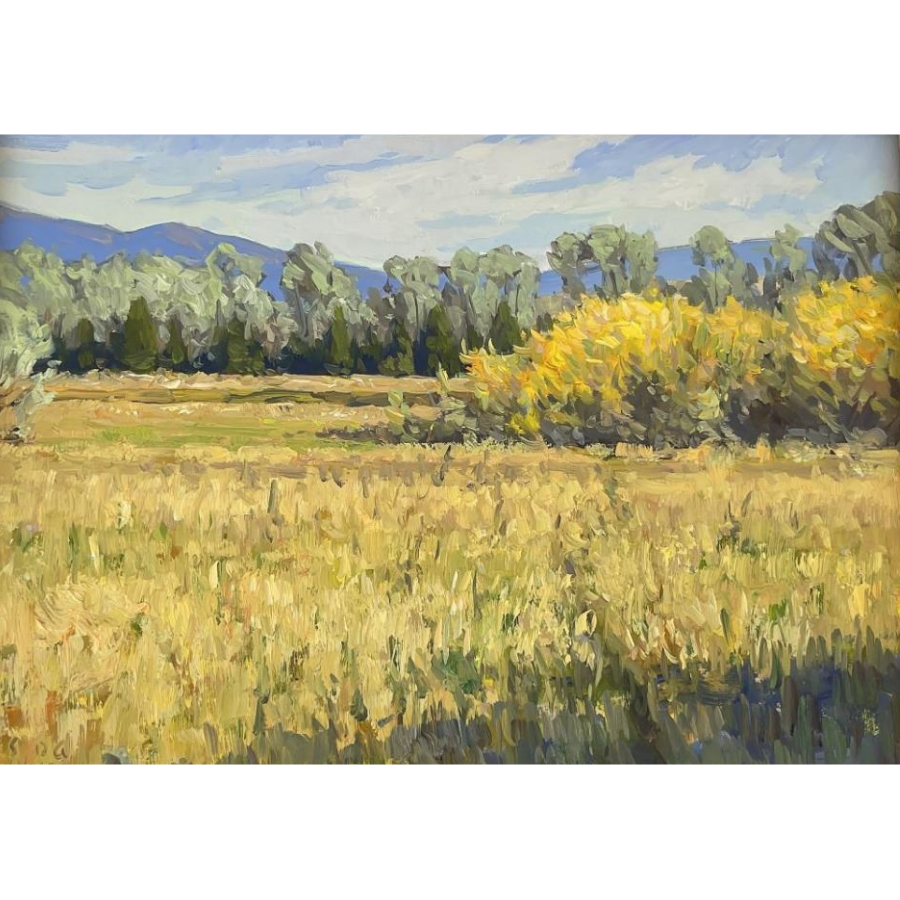 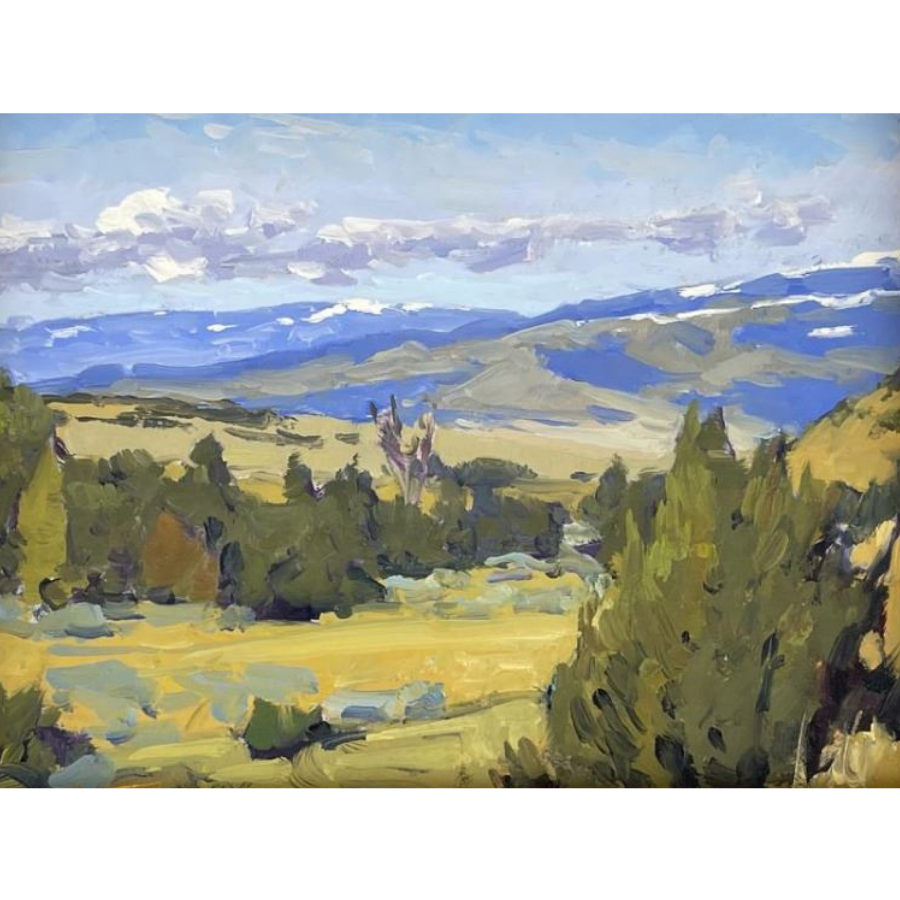 “That Time of Year Again” 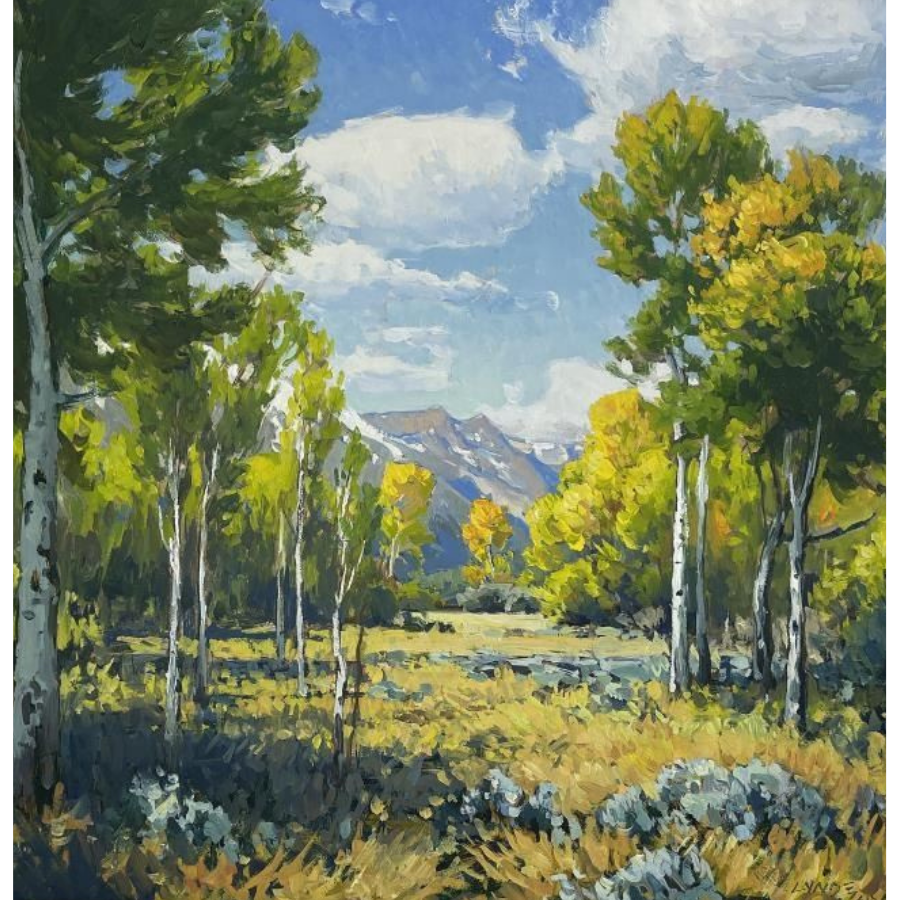 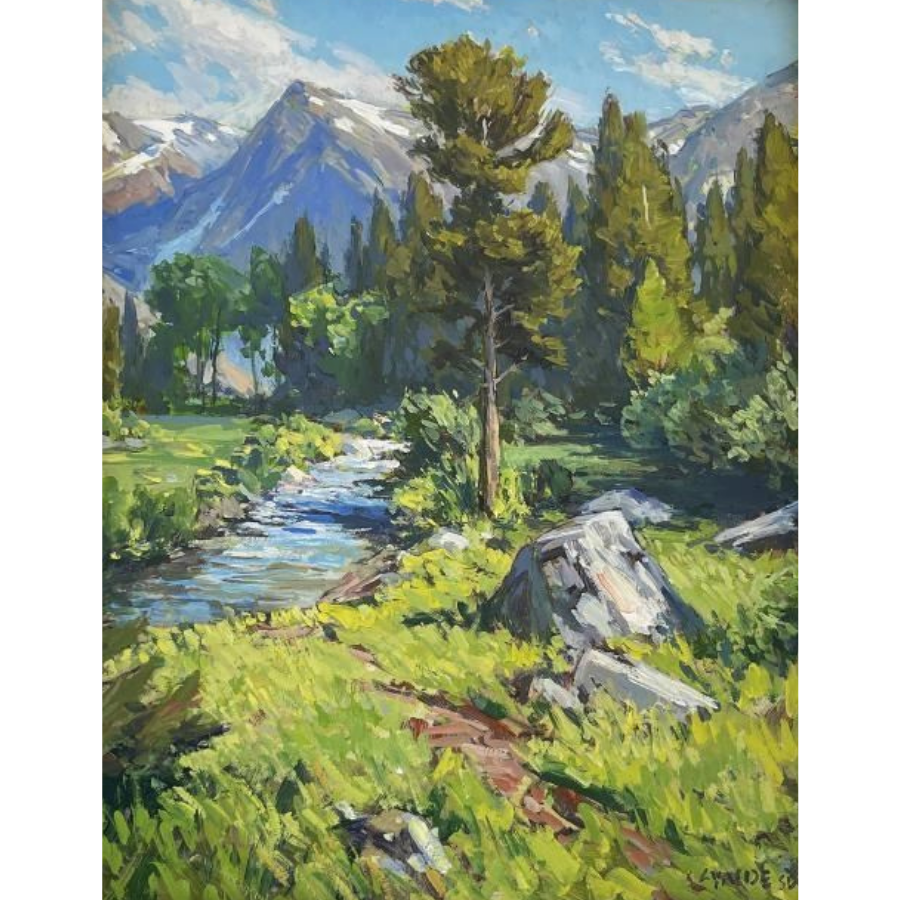 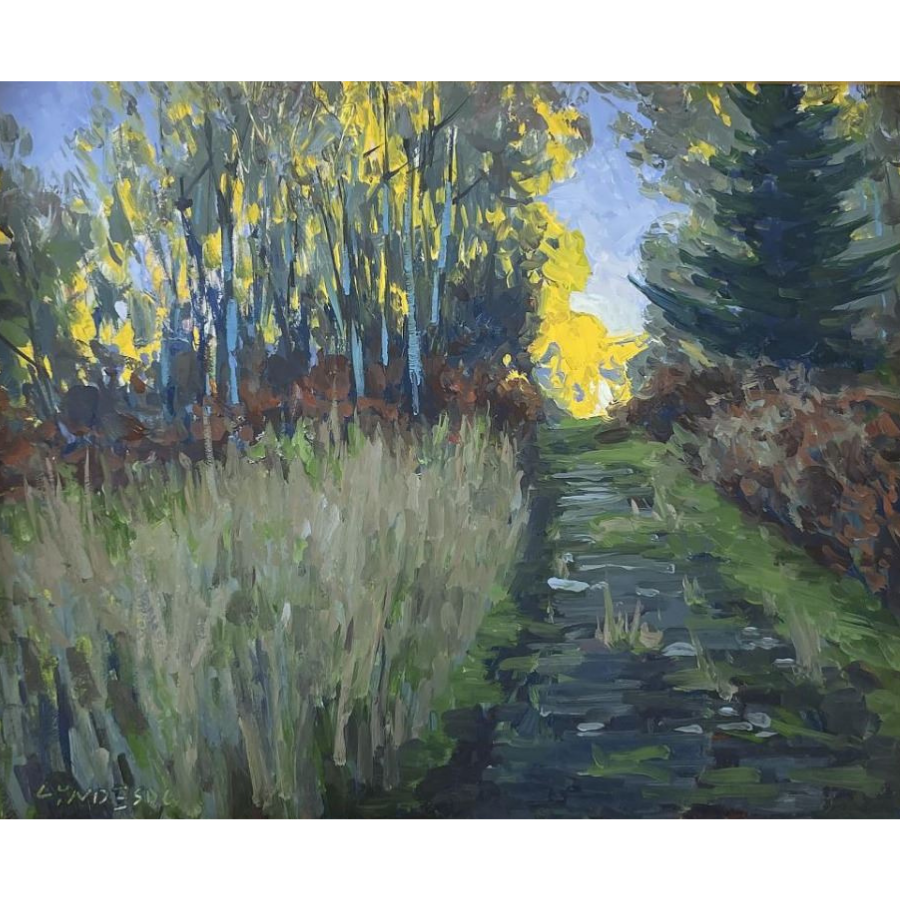 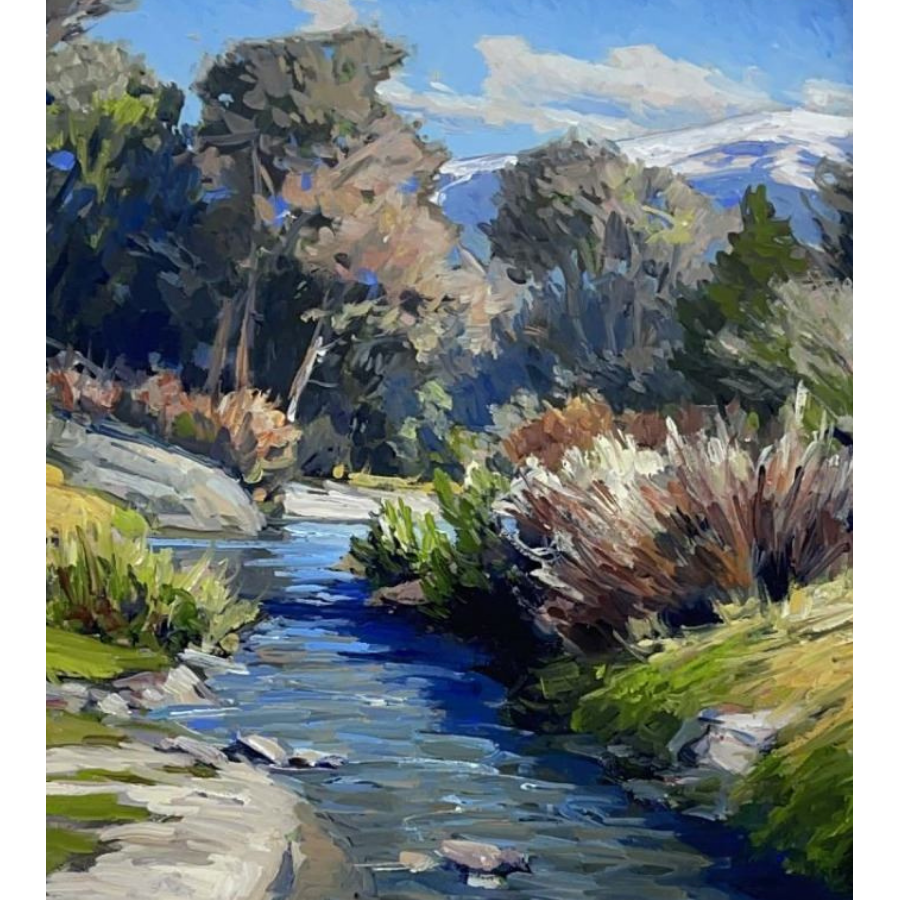