A second-generation antique appraiser, collector and dealer, William Davis has handled antiques across the Northwest for over 25 years. Born in Western Montana, William grew up in the antiques and collectibles industry. William and his father, Brad, would travel to countless events across the United States such as:

He is also an alumnus of the University of Montana, having graduated with his bachelor’s degree in finance, and his master’s degree in business. His expertise with financial analysis assists him in predicting the market value for professional appraisals and consignments. Another accolade is his Eagle Scout status with the Boy Scouts of America which he earned locally in Florence, Montana.

Matthew Davis graduated from California Polytechnic State University in San Luis Obispo (Cal Poly SLO) with a bachelor’s of science in computer science. After graduating from one of the top universities for computer science in the nation, Matthew worked in programming for a firm whose clients were multinational banks.

Matthew grew up with an inclination toward antiques and found his passion in the business and potential of this work. Bringing auction houses into the 21st century with innovative systems in software and business methodologies is a rare quality to offer in the world of antiques. Matthew is currently working on documenting and creating the largest database of John L. Clarke carvings.

Matthew earned his status as an Eagle Scout from the Boys Scouts of America in Corvallis, Montana. 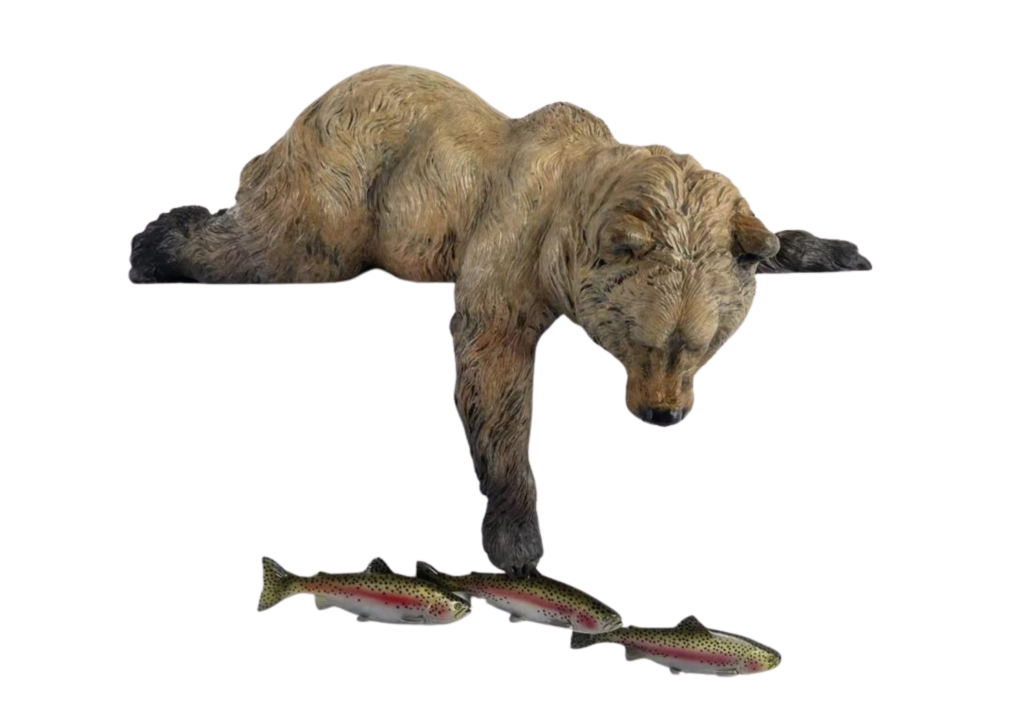 Integrity, expertise, and a Montana work ethic are cornerstones of what makes us “The Best in the Northwest.” Based in Missoula, Montana, Davis Brothers Auction has formed a global audience for fine art, artifacts, and antiques.

We proudly offer a variety of services such as estate appraisals, estate liquidation, consignment opportunities for estates and collections, charity auctions, and more. With an array of expertise, we can provide consulting on the best way to handle your estate or collection. Whether it’s a local estate sale, an auction, or a discrete liquidation, we can help you with any situation.

Our team has expertise across Montana and also handles estates from out-of-state. We have provided professional international shipping and have ground transportation options with competitive pricing. If you are curious about consigning with us, tap the button below. 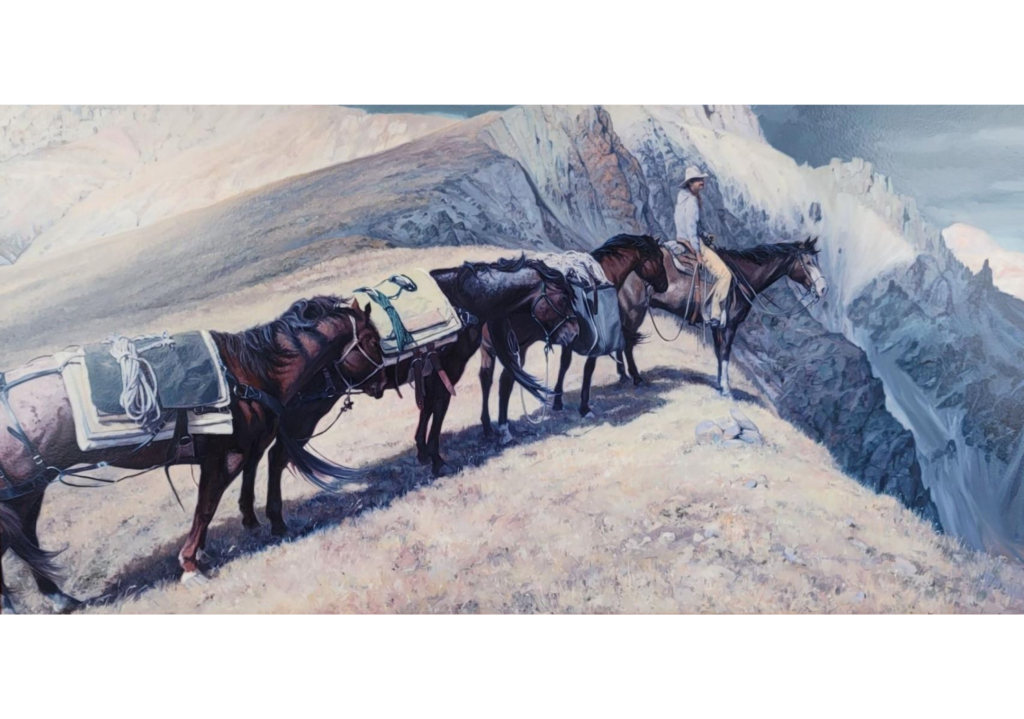 Collections We Have Represented

Brought the Frederick Kress collection, an early 1900s California artist, to market and transacted over $55,950. Prior to this auction, there was no previously established sales record.

Managed over 10,000 lots of Native American artwork, baskets, beadwork, artifacts, and collectibles. This consignment spanned multiple auctions where we handled everything from secure storage to safely shipping fragile items.

We have proudly represented and worked with numerous artists, our work can be viewed here.

Brought to market a phenomenal collection of original photo negative plates by Wilhelm Hester, which transacted over $15,000. There was a total of 289 historic negatives depicting the 1898 Klondike Gold Rush beginning in Seattle, Washington, and ending in Alaska.

Foster was an American soldier in WWII who flew captured Nazi war criminal Hermann Göring from Austria to Germany for interrogation by the 7th Army. For his actions in World War II, Foster was awarded both the Silver Star and the Légion d’Honneur. We represented a collection of his uniforms, secret service photos, and his personal watch.

Represented a past collection that was on loan by Jack Manhood at the Charles M. Russell Art Museum in Great Falls, Montana.

This iconic fight between Jack Dempsey and Tommy Gibbons took place in 1923 in Shelby, Montana. We represented a collection of photos, postcards, signed collectibles, and a commemorative Bob Scriver coin.