Known for his illustrations of hunting, fishing, and cowboy scenes, especially scenes featuring firearms, Philip R. Goodwin was from Norwich, Connecticut. By the age of eleven, he had already sold his first illustrations to Collier’s magazine.

In his early twenties, he established a studio in New York and met Charles Russell, whose paintings of western subjects provided a great influence on Goodwin’s work in that genre. Goodwin’s interest in scenes of cowboys and ranch life is evident in Bronco Buster. The two men traveled together on several occasions, sketching source material for their paintings. Meanwhile, Goodwin appeared in such books as Jack London’s Call of the Wild.

Goodwin’s pictures were also published in Harper’s Monthly and Weekly, Outing, Scribner’s, and Everybody’s magazines, in addition to calendar subjects for Brown & Bigelow, advertising for Winchester Arms and the Marlin Firearms Company. He also illustrated African Game Trails for Theodore Roosevelt. Goodwin’s interest in Charles Russell is seen not only in Goodwin’s use of bright, vivid colors but also in the romanticized subject matter, which appears to celebrate the bonding of rider and mount. 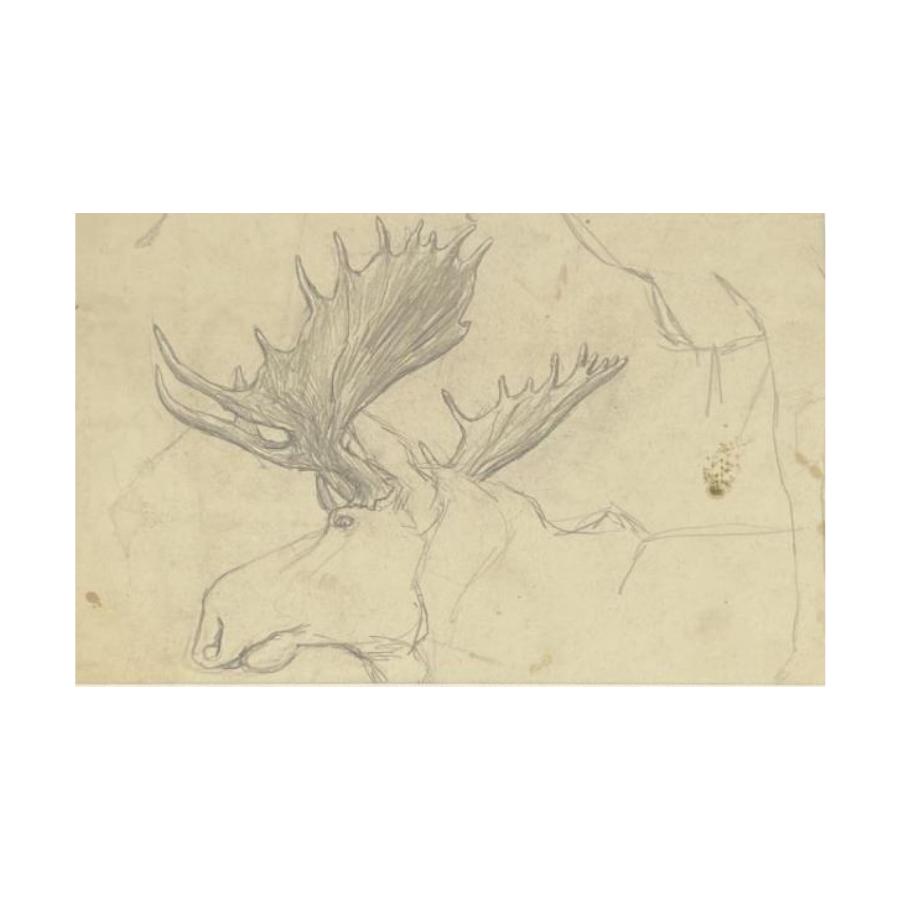 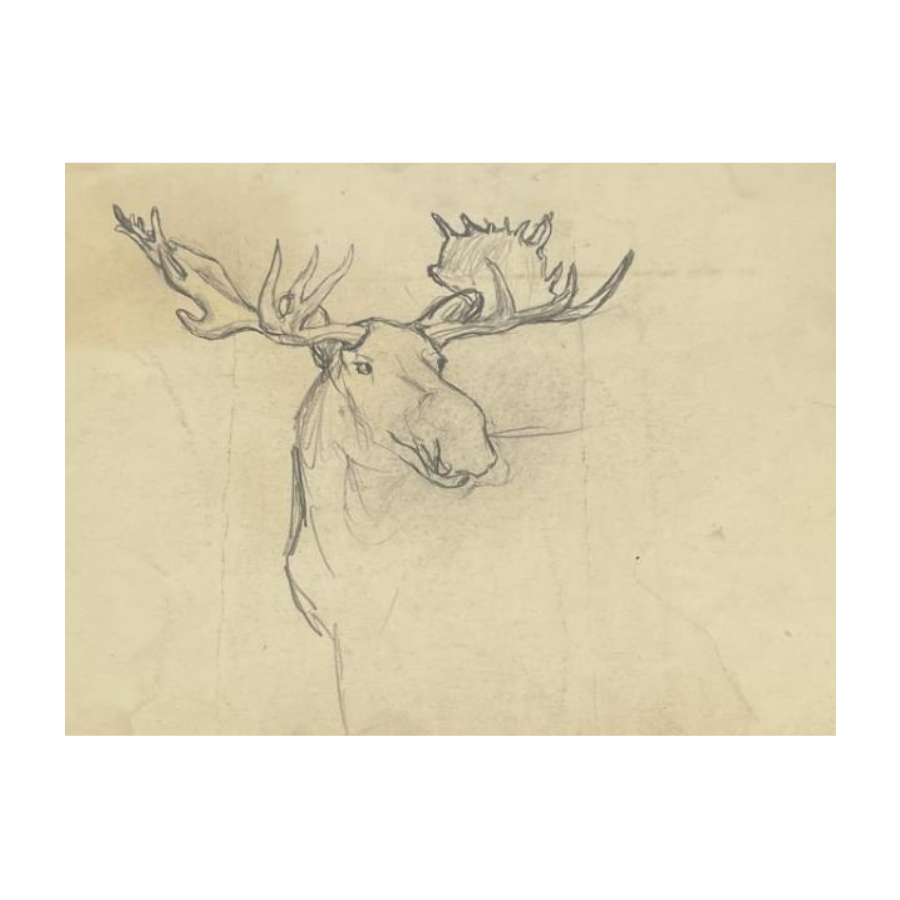 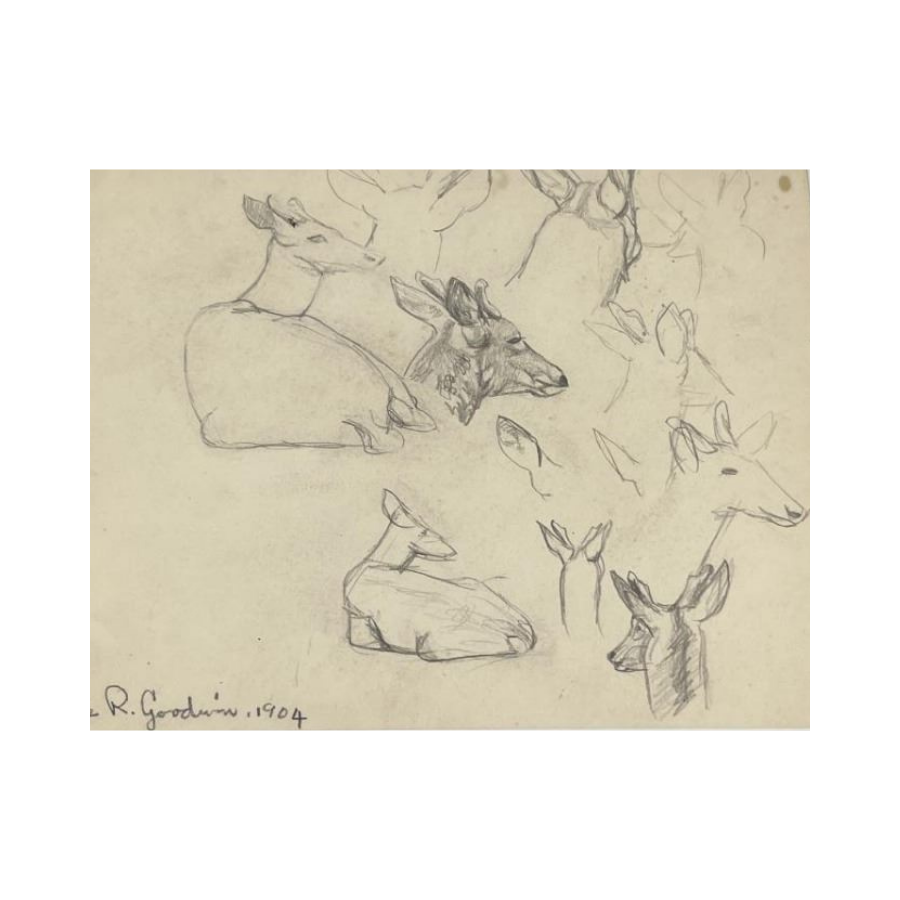