He found solace in drawing, which led to acceptance at the Tekniske Selskabe Institute, known to develop artisans. Yet the young artist dreamed of the American West of Buffalo Bill Cody.

Olaf C. Seltzer was a Danish-born American painter and illustrator from Great Falls, Montana. He did over 2,500 paintings and illustrations of the American West, including cowboys.

Seltzer worked as a machinist for the Great Northern Railway. In 1897, he began painting alongside Charles M. Russell. Seltzer decided to paint independently from 1921 onward. He worked as an illustrator for The New York Tribune in 1934, and he exhibited his work in Seattle in 1936. He did 275 paintings for physician Philip G. Cole.
He also painted pioneers like Meriwether Lewis and William Clark. Seltzer did a painting for the Grand Masonic Library in Helena. President Harry Truman received one of his paintings as a gift on his 1950 visit to Montana. His work was exhibited at the Gilcrease Museum in Oklahoma in 1957. 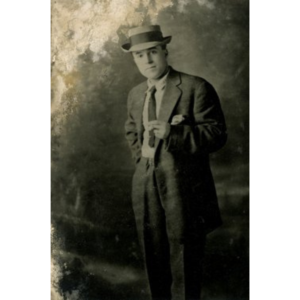 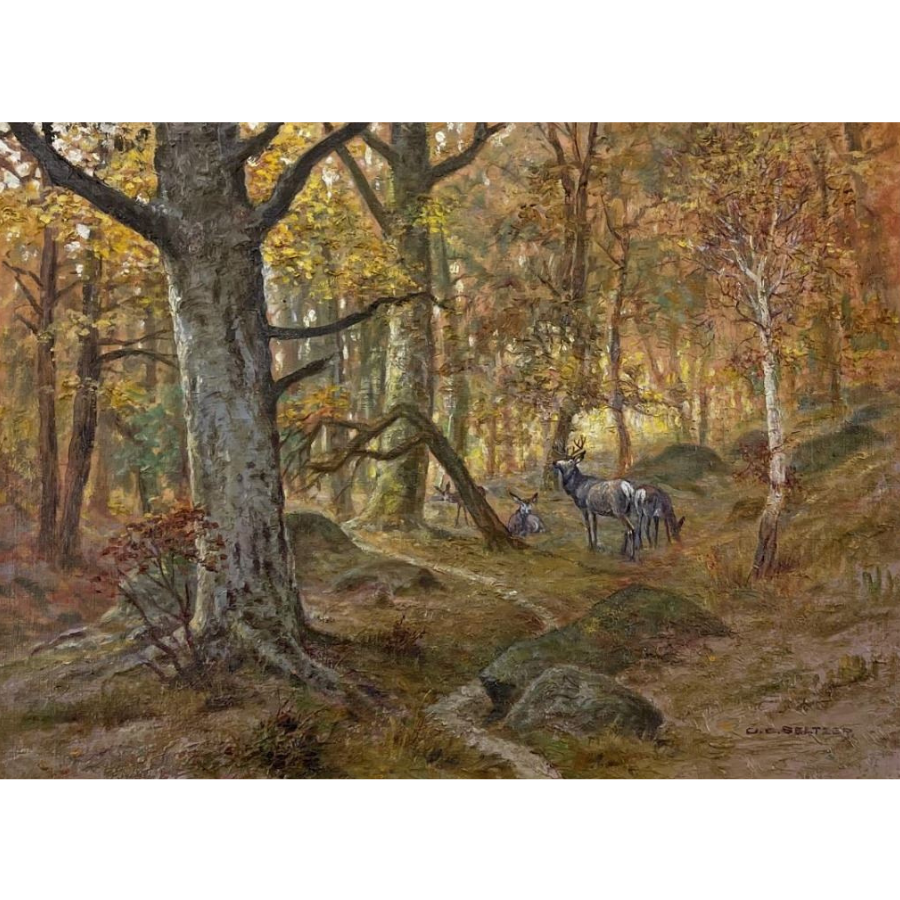 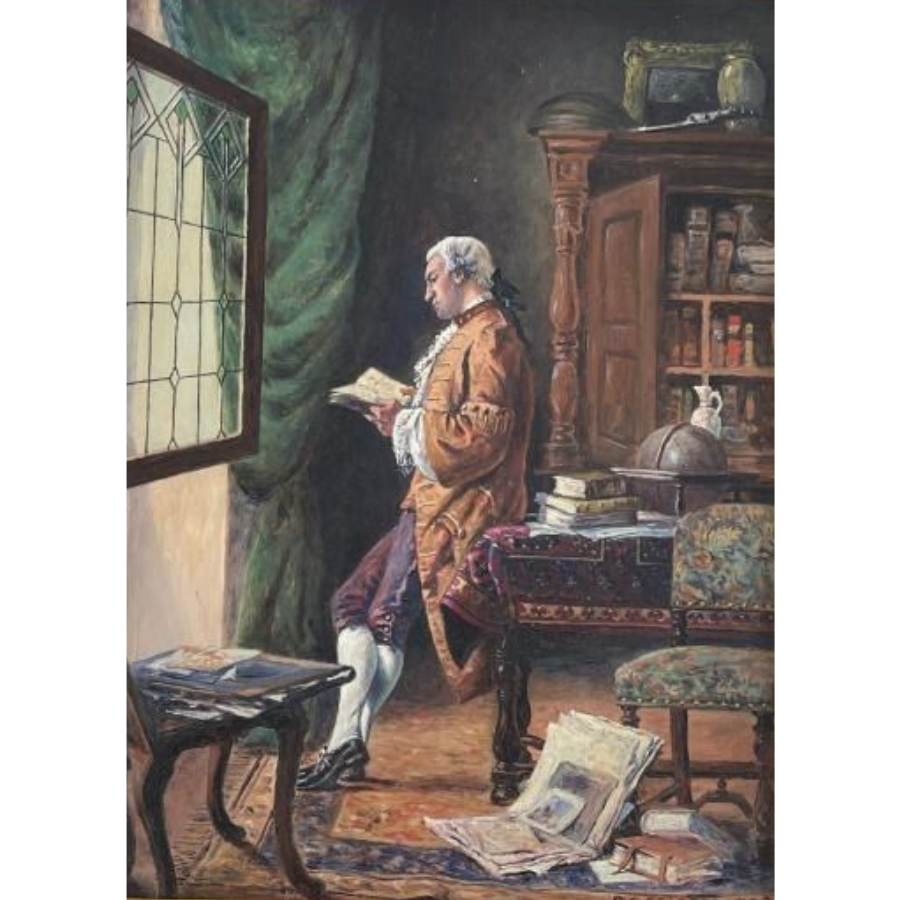 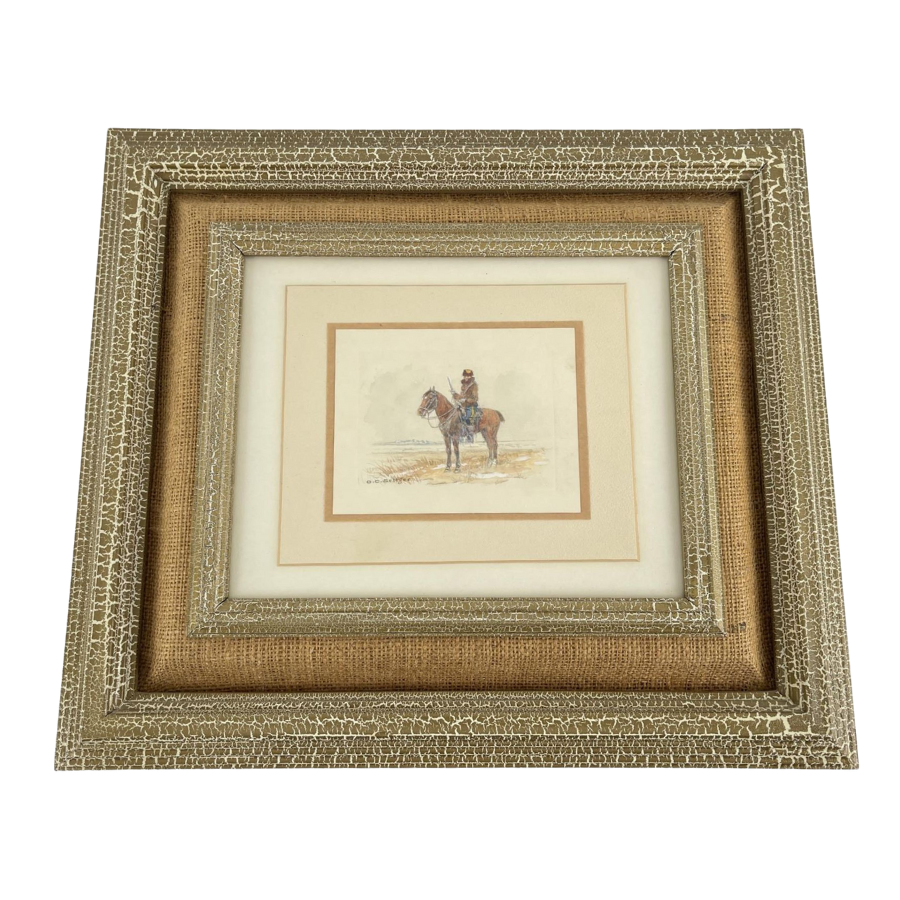 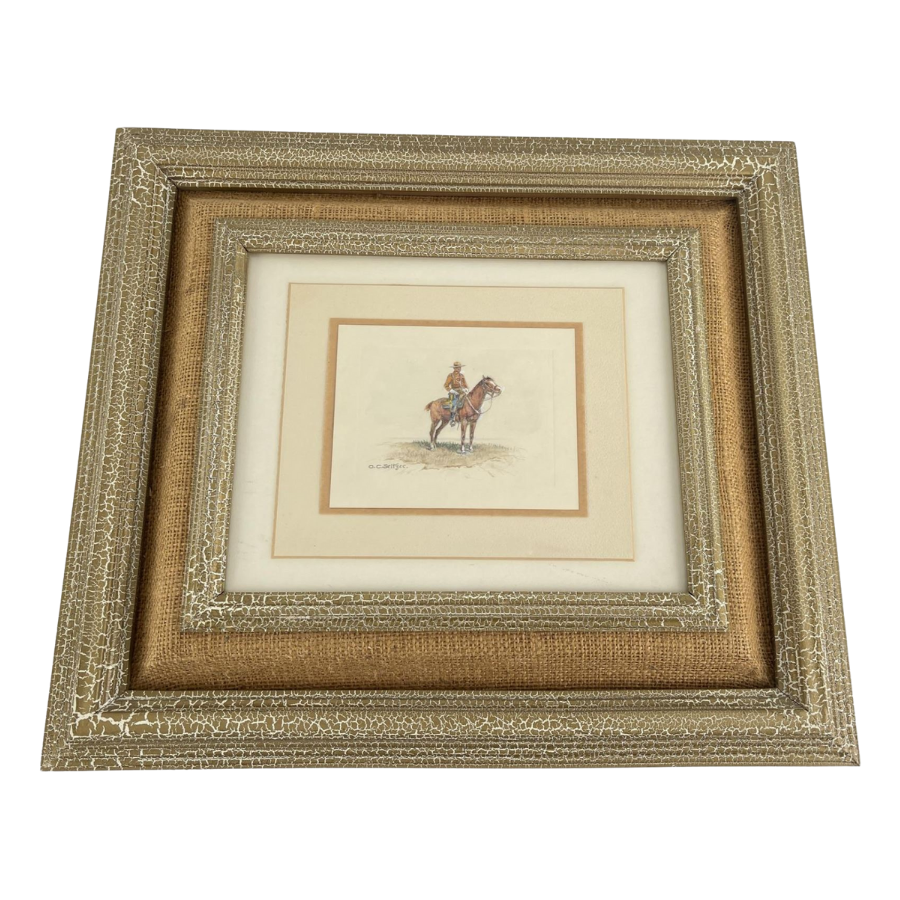 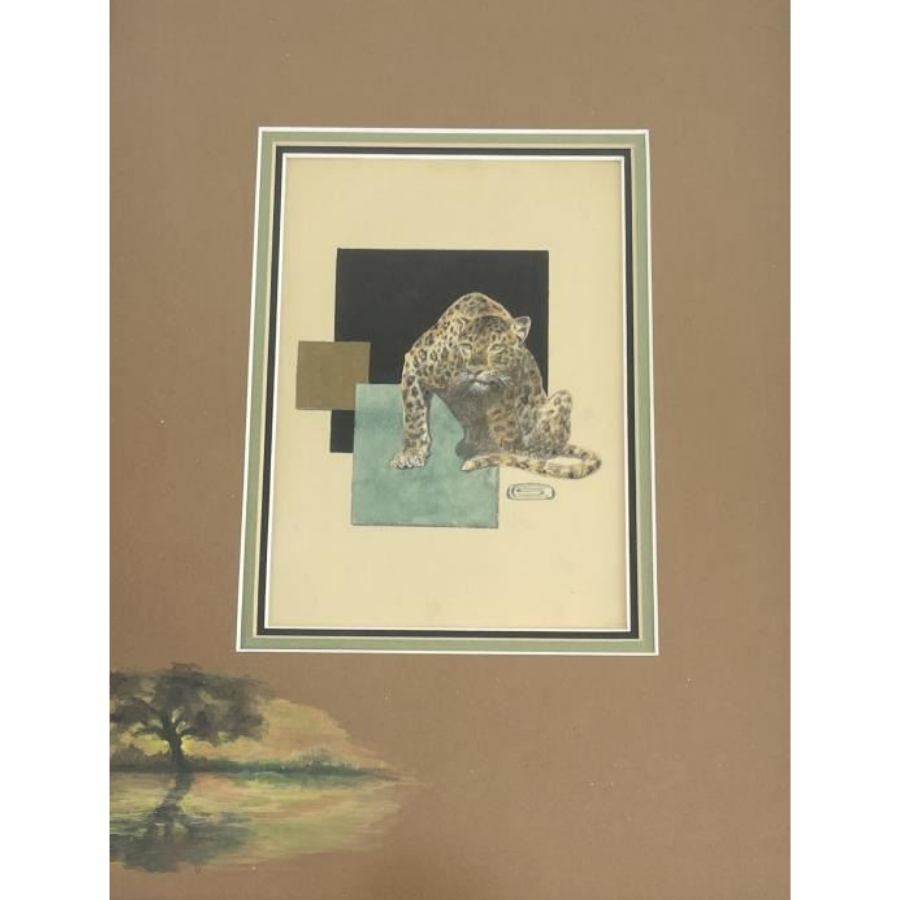