John Louis Clarke’s Blackfoot name was “Cutapuis” (The Man Who Talks Not.)

John Louis Clarke was a Blackfoot artist and woodcarver from East Glacier, Montana who was deaf and mute, he was noted for his wildlife carvings related to Glacier National Park.

In 1888, while John was at school, the Clarke family moved to Midvale, Montana, which later became known as East Glacier Park Village. John’s father Horace became a prominent Blackfoot tribal leader and was instrumental in the treaty and land sale that ceded Blackfoot lands to the United States federal government for the new national park.

One of Clarke’s sculptures was owned by Warren G. Harding and was displayed in the White House. In 1924, John D. Rockefeller purchased four of Clarke’s sculptures. In 1940, Clarke was commissioned to create a pair of relief panels. When they were completed they each weighed more than a ton, today the two panels adorn the Blackfeet Hospital lobby. 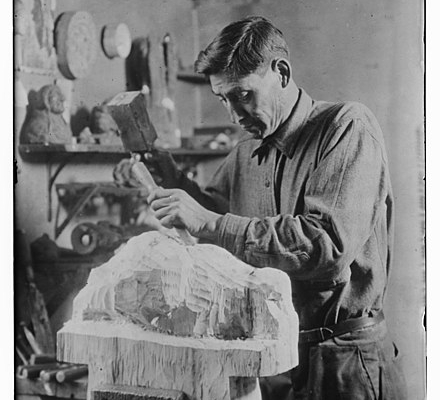 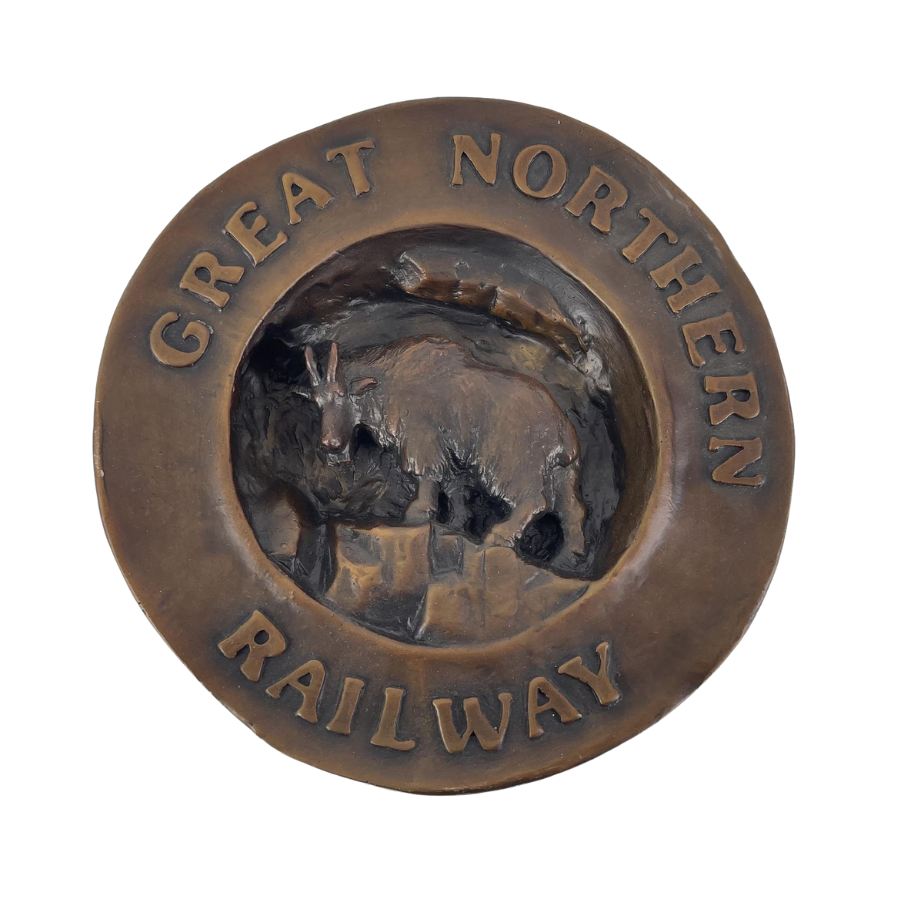 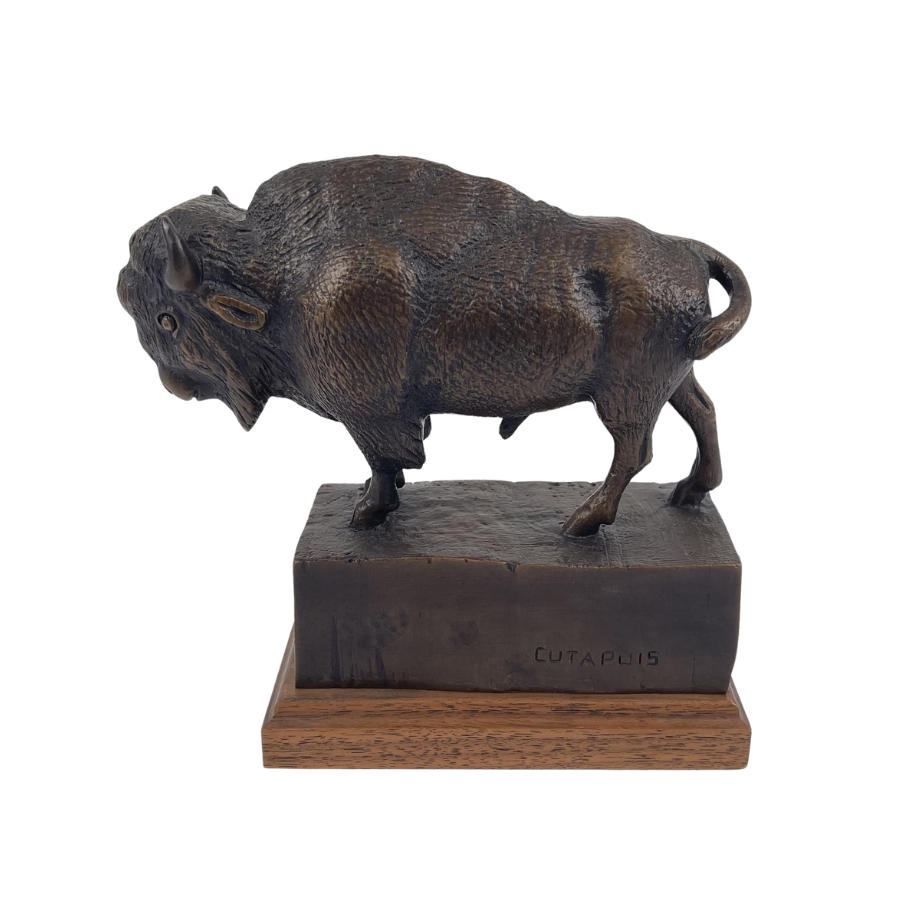 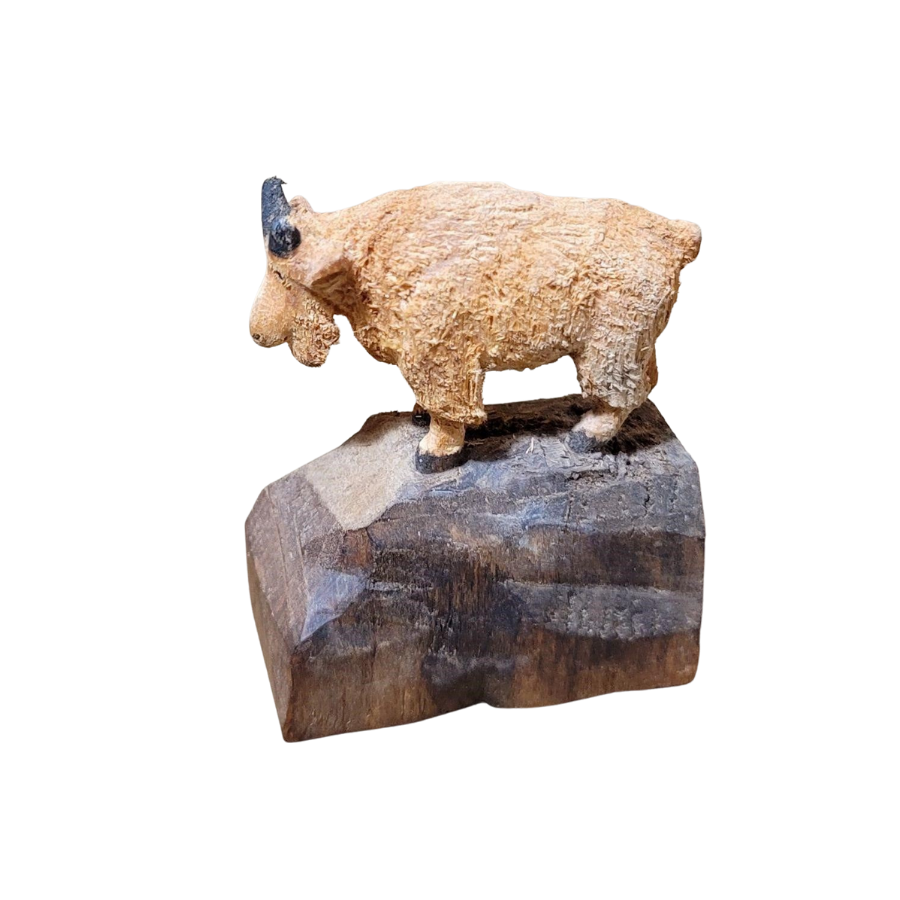 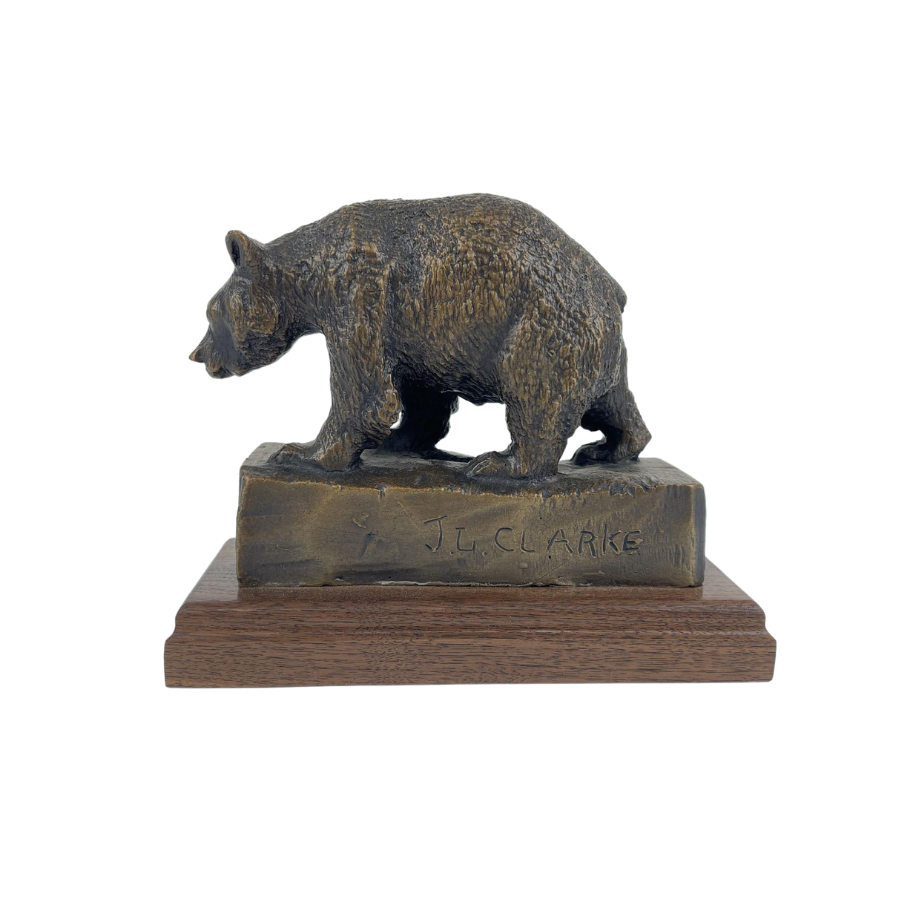 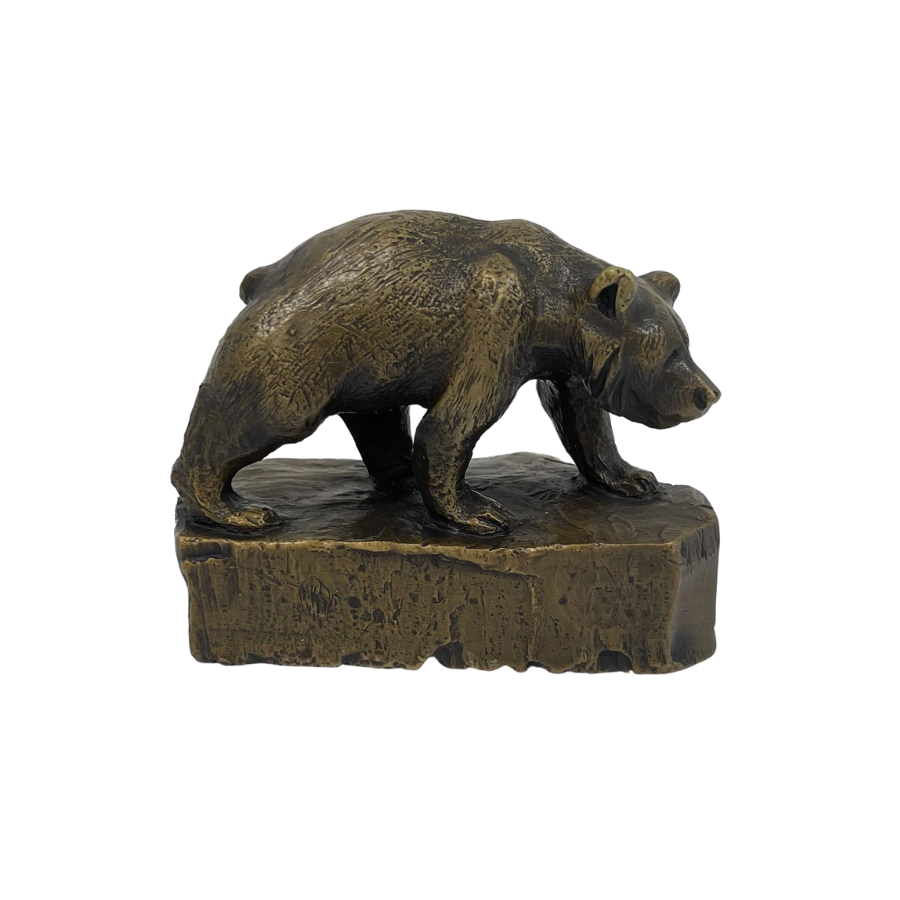 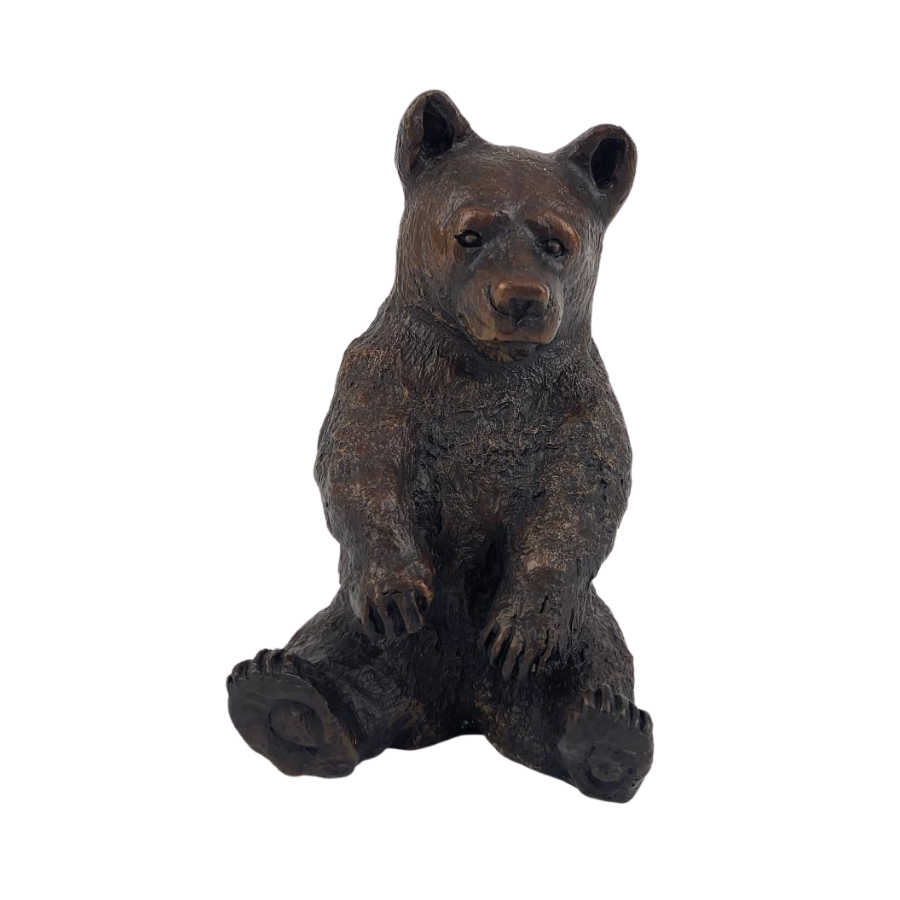