Moser pressed forward with his bold approach and “stayed with the grand tradition of the ages in that an artist should paint with his own heart, as he sees and feels.”

John Henri Moser immigrated with his family to Utah from Switzerland in 1888 at the age of twelve. He then moved to Montana and earned his first $1,000 in the Gilt Edge Mine. He used this money to attend the Utah Agricultural College where he studied engineering. Persuaded by a professor to pursue his true vocation in the arts, he traveled to Paris in 1908 to study painting. While in France, he befriended Pablo Picasso and was exposed to a rapid succession of revolutionary painting styles that were not taught in the academies where he studied, including the short-lived “fauvist movement” which used pure brilliant color, applied straight from the paint tubes, in an aggressive, direct manner to create a sense of an explosion on the canvas.

Returning to Utah in 1911, Moser turned his back on the academic training he received in Paris and evolved his own style using the fauvist color palette to paint local landscapes. 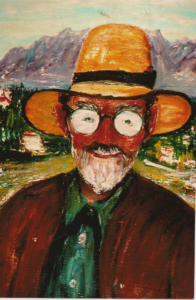 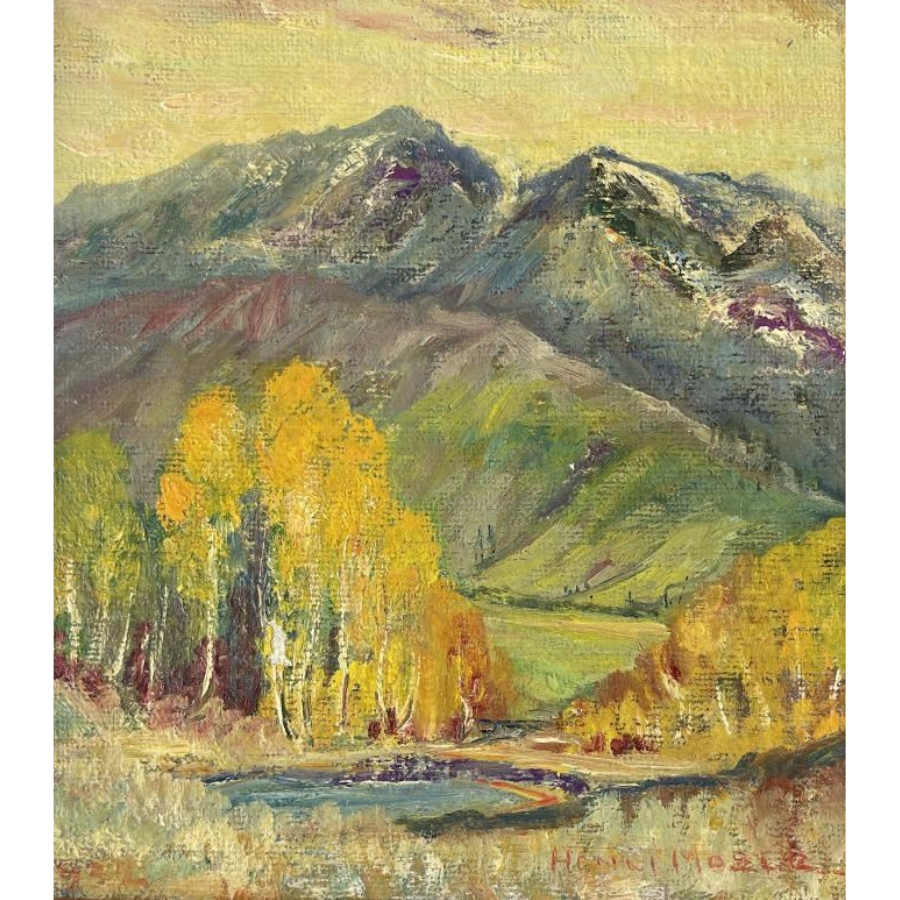 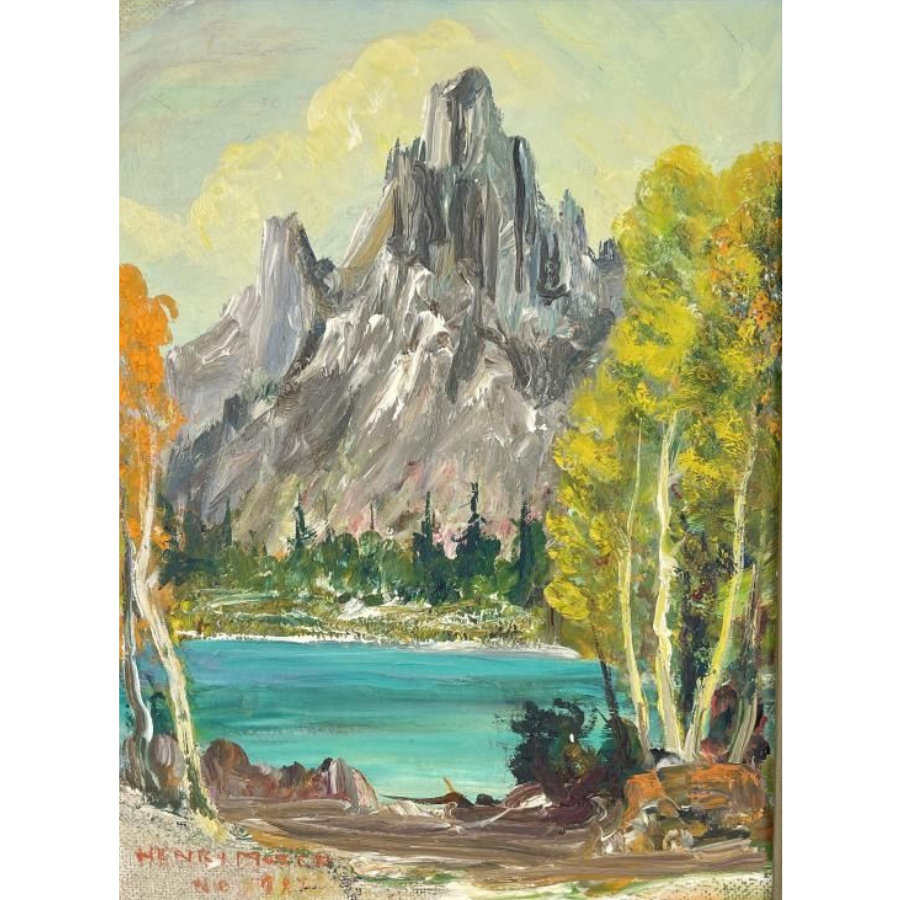 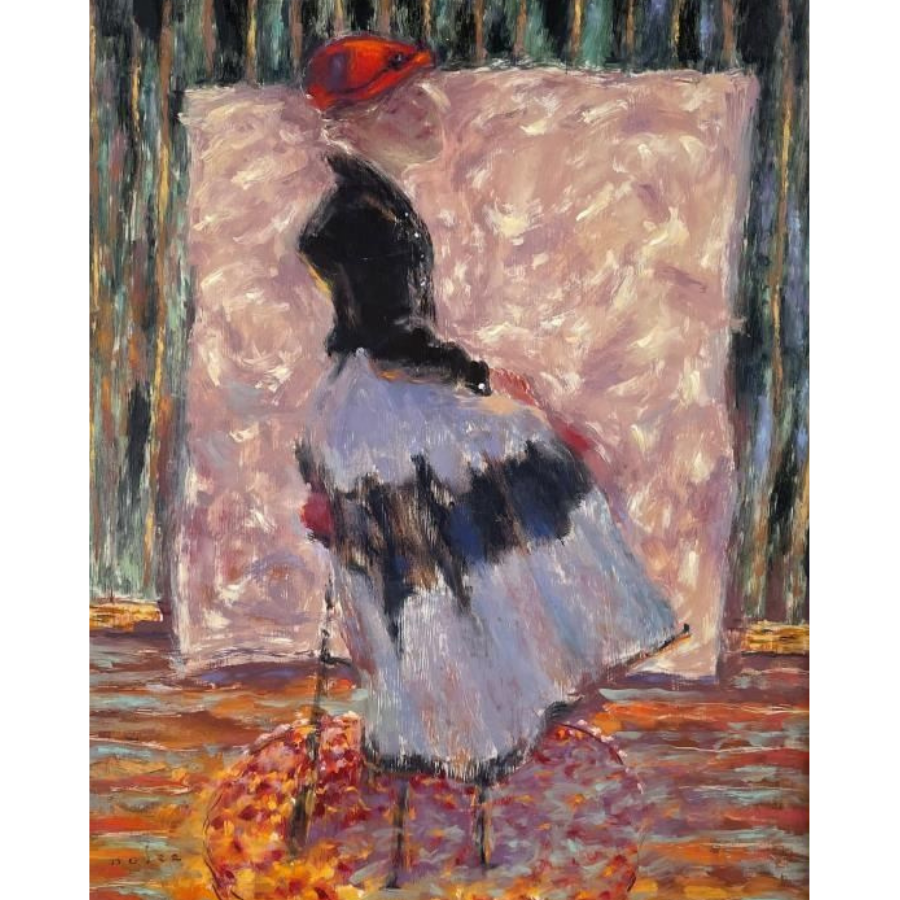