He was born in Belt, Montana to Finnish parents in 1910 and was raised in Great Falls, Montana, where he was directly exposed to the painting and sculpture of C.M. Russell. He is thought to have been self-taught although he received advice from the staff of the Field Museum of Natural History in Chicago and from sculptors Gutzon Borglum, Lorado Taft, and Frederick Hibbard.

In 1963, Joe De Yong—Charles M. Russell’s only protégé—wrote a tribute to Earl E. Heikka, “What has received far less attention than deserved is the wholly untrained, yet artistically admirable quality of modeling that was produced in the all-too-short-lifetime of Earl Heikka of Great Falls.”

Heikka designed figurines of the Old West, including Native Americans, cowboys, horses, and mules. He also did figurines of miners, and nativity scenes. Heikka often did sketches or oil or watercolor paintings before designing his statues, and at least one sculpture was based on a sketch by Charles M. Russell. According to the Great Falls Tribune, “Heikka had made a name for himself in national art circles, particularly with his modeling depicting picturesque phases of the old west. Combined with the lifelike rendition of the subjects was careful attention to the historical accuracy of all detail.” 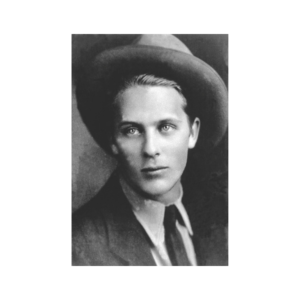 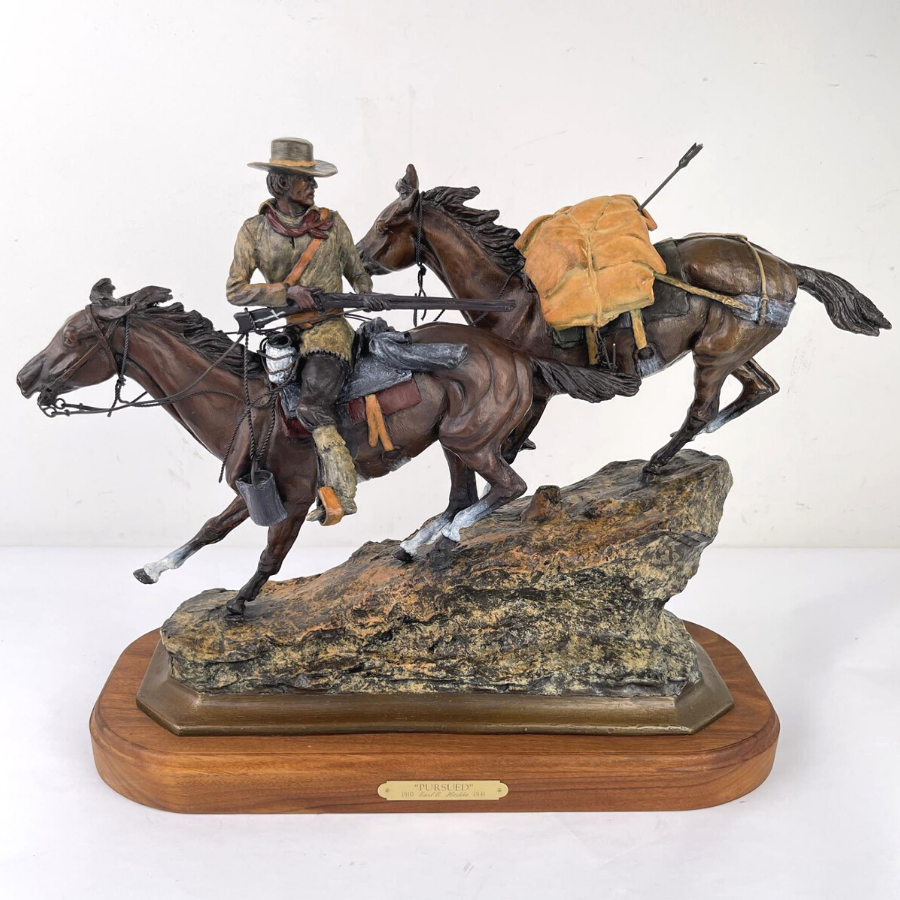 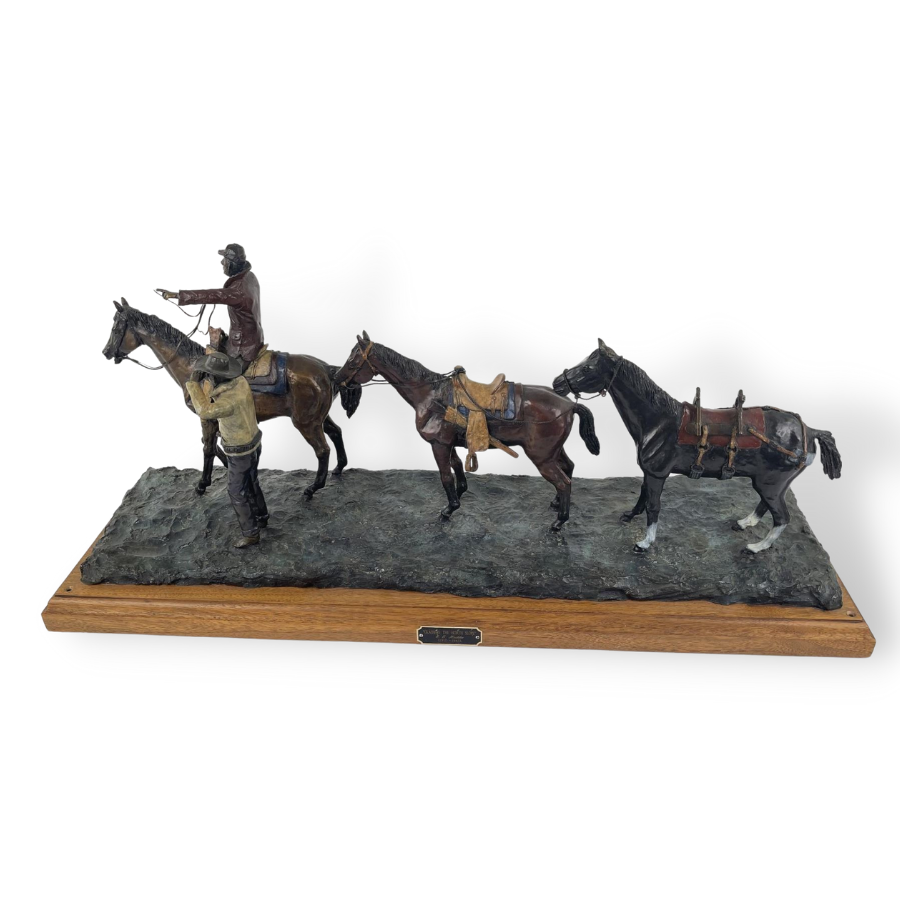 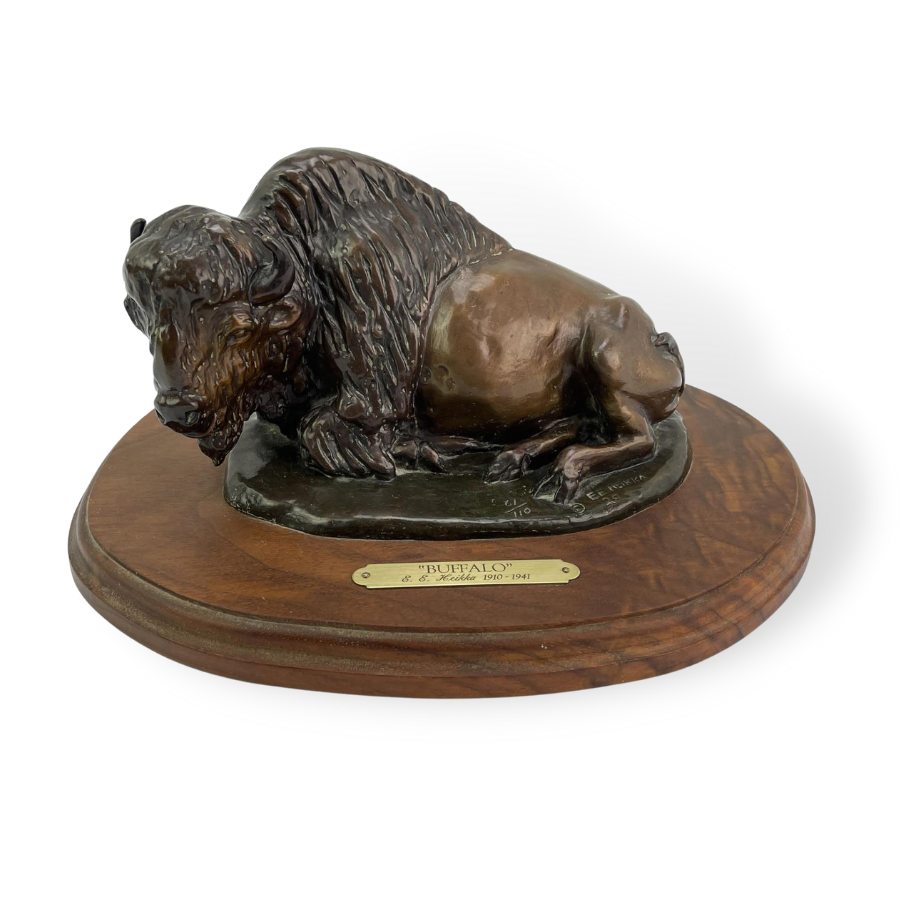 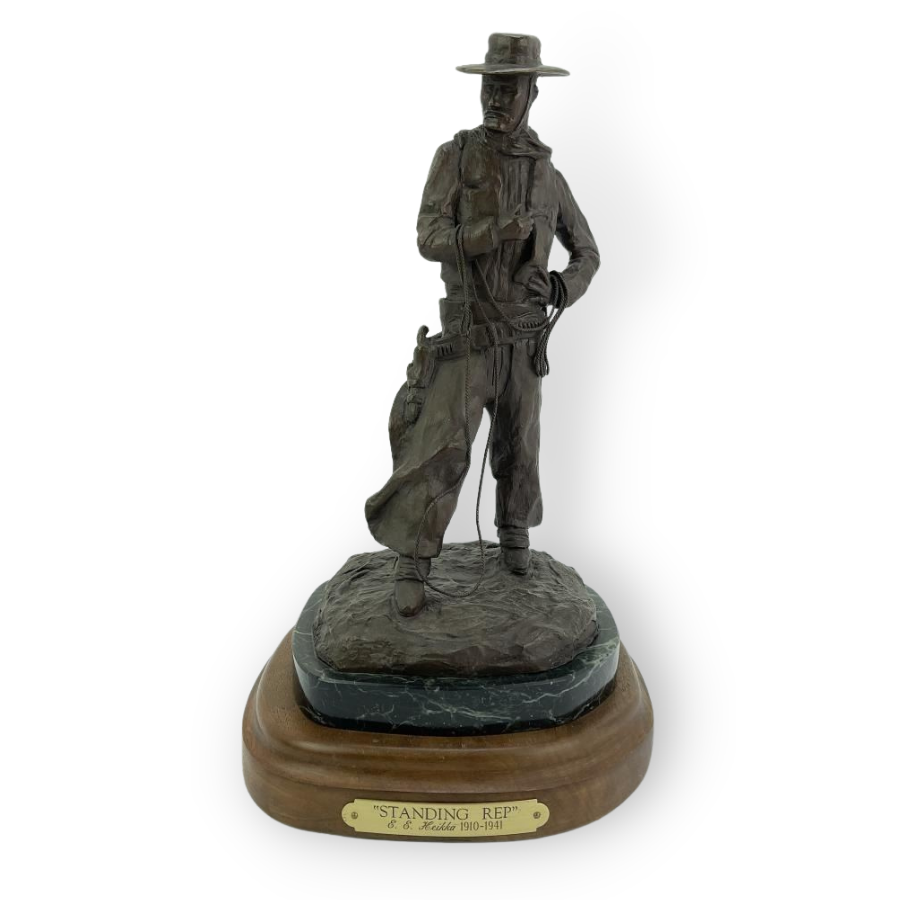