Robert “Bob” Macfie Scriver was a Montana sculptor who was born on the Blackfeet reservation of Anglophone Quebec parents. He specialized in western subjects, but it is more accurate to associate him with the American Beaux Arts-educated sculptors who became prominent at the turn of the 19th century.

A sculptor who carried on the realistic, storytelling tradition of Frederic Remington and Charles Russell, Bob Scriver was born on the Blackfoot reservation in Montana. Many of his life-long companions were from that tribe, and many of his works captured the frenzied action of cowboys and Indians and the animals they either rode or chased.

His education began in Browning, Montana and he ultimately earned a Master’s Degree in Music and then taught public school in Browning and Malta. He also played in professional bands across the Northwest and Canada before turning to taxidermy in 1951.

He also created a large sculpture of Charles Russell, hoping it would be accepted for the Statuary Hall in Washington. Although it was rejected, his sculpting career took off, and he received much recognition including membership in the Cowboy Artists of America and the National Academy of Western Art. 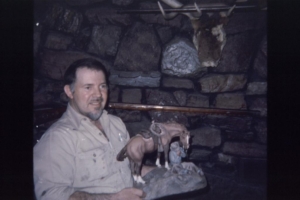 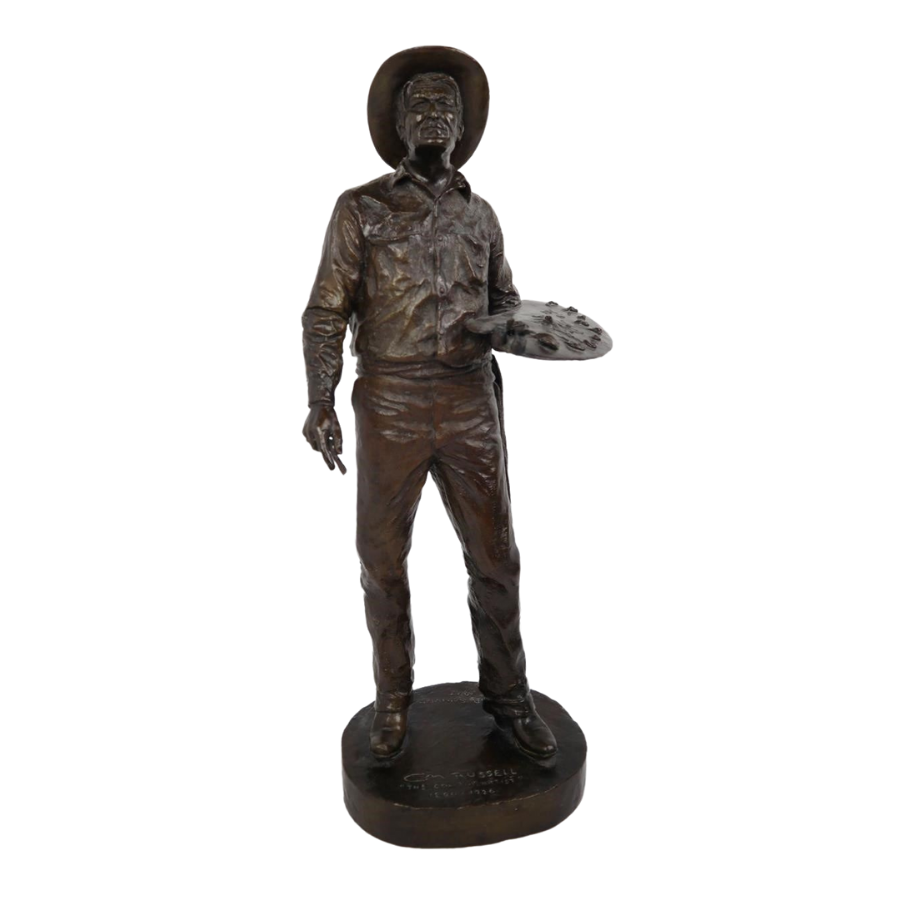 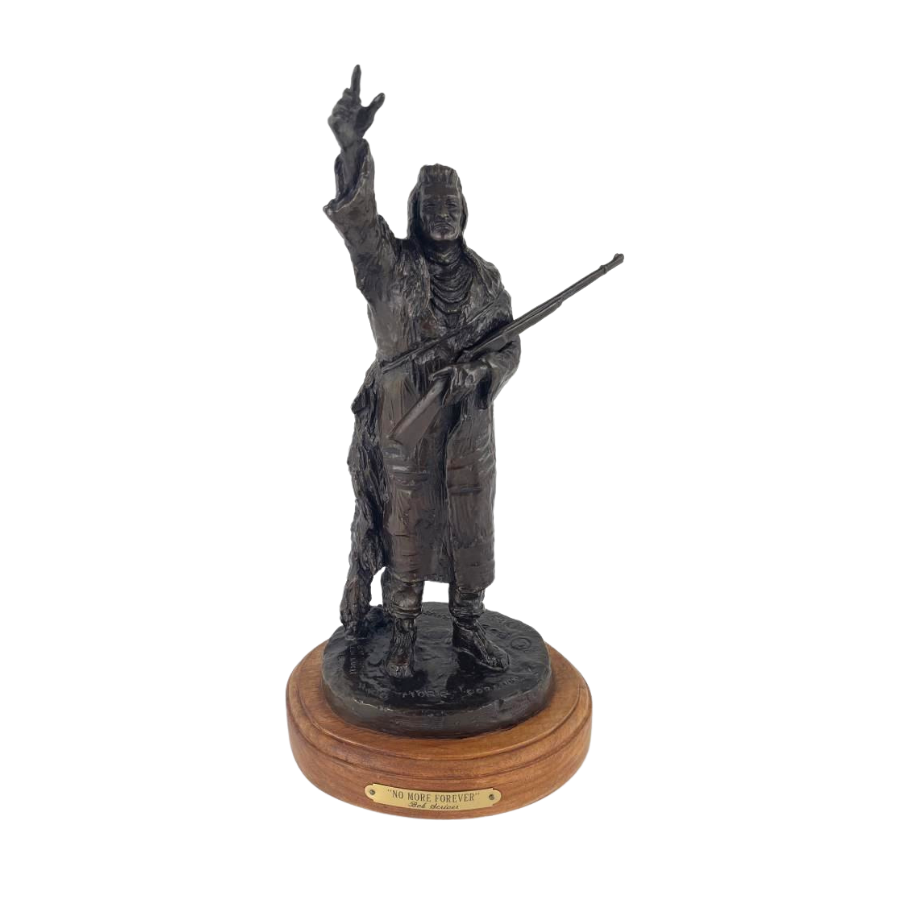 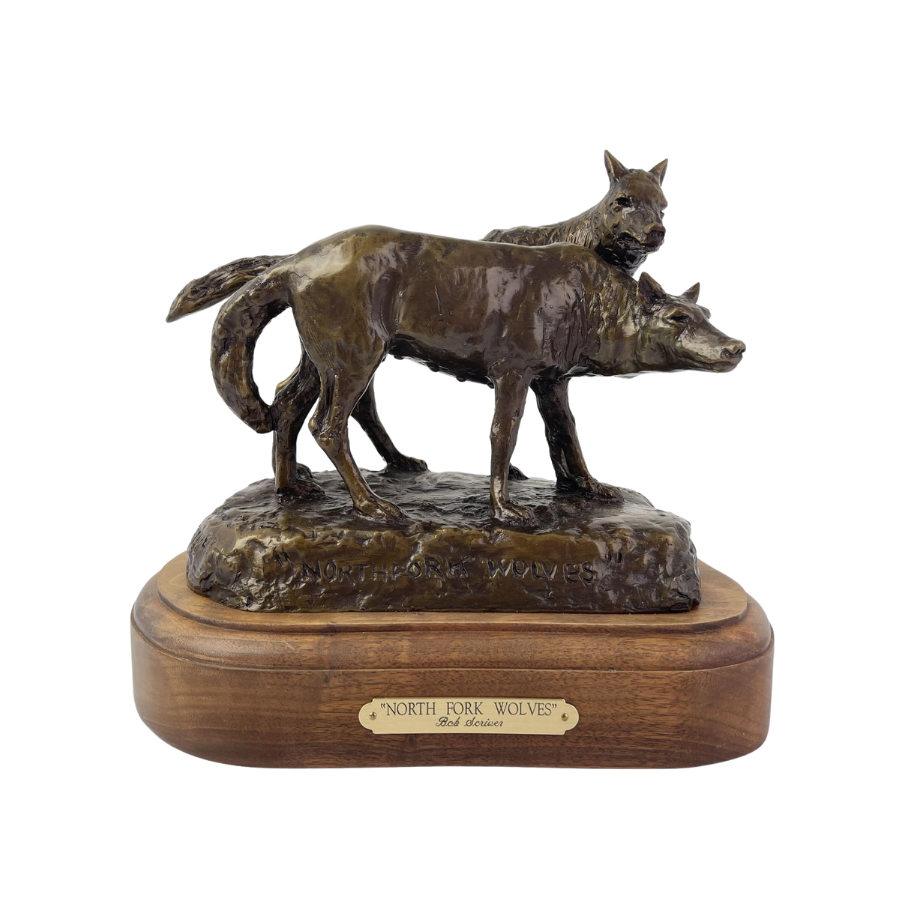 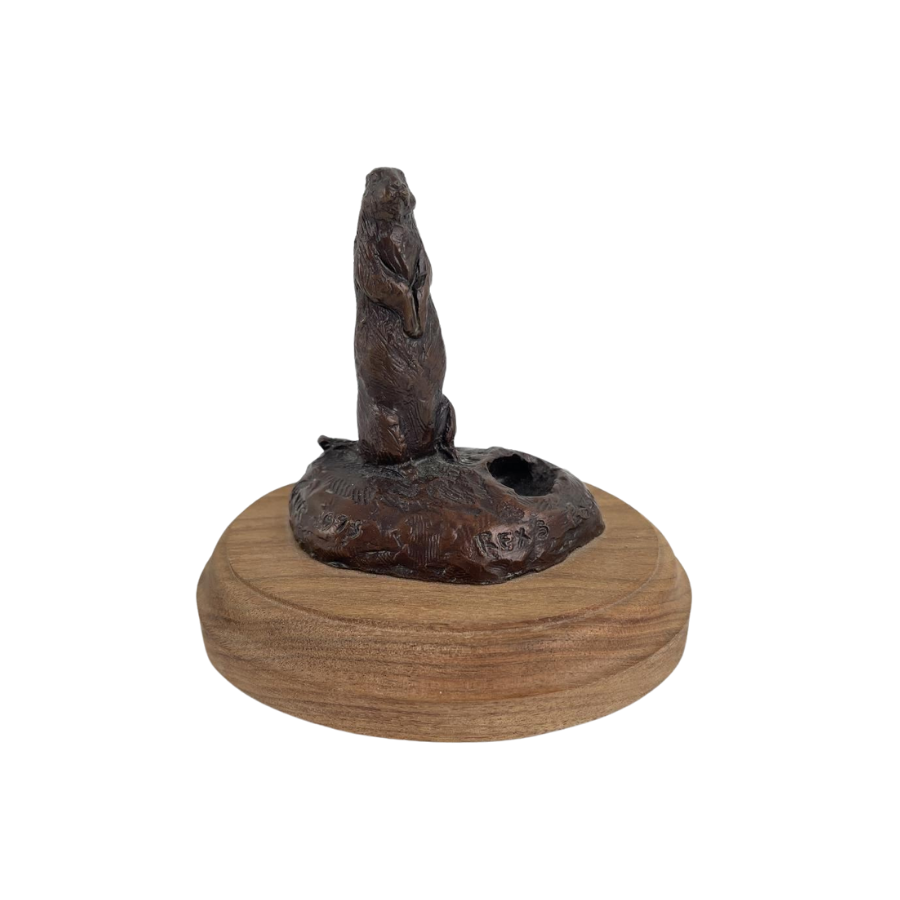