The USS Arizona wheel (estimate $100,000 – $150,000) was consigned by Hayes Otoupalik who purchased it from the estate of Commander Edward C. Raymer, author of “Descent into Darkness,” a book that describes his salvage effort of the battleships at Pearl Harbor and his time as a WWII diver.

Commander Raymer risked his life to lead one of the largest salvage efforts of the USS Arizona and other ships in Pearl Harbor. In doing so, he restored battleships to go back into service and developed underwater welding techniques used to this day. The wheel he recovered was saved as a memento of the dive.

“A national historic relic like this does not come onto the market very often,” William Davis, Co-Owner of Davis Brothers. “It’s truly a privilege to be able to represent this piece of history.”

This year marks the 80th Anniversary of Pearl Harbor, the USS Arizona was the largest loss of life for the U.S. Navy and the most servicemen deaths in one day since the Civil War. The rest of the USS Arizona is now a part of a National Monument that highlights one of the most significant days in American history.

Currently artifacts or relics are not allowed to be taken from the ship. Any items that now exist on the Private market were acquired from the ship prior to the attack or shortly thereafter during recovery and clean up efforts. To be able to purchase this wheel is a once in a lifetime opportunity. 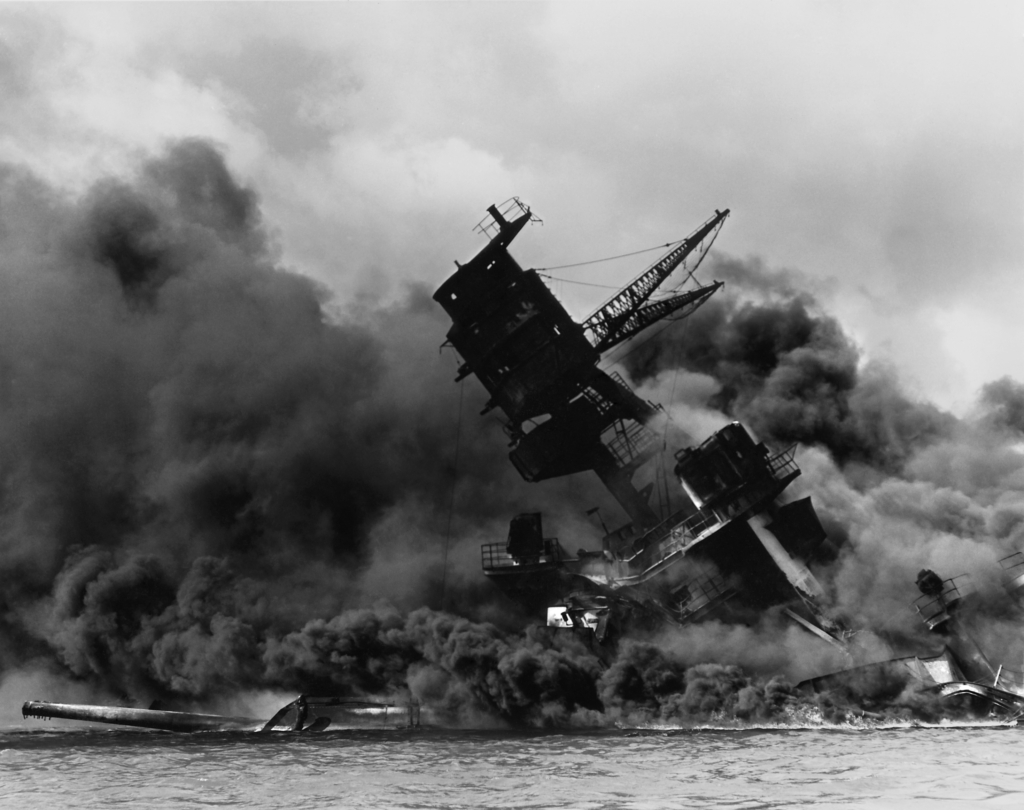 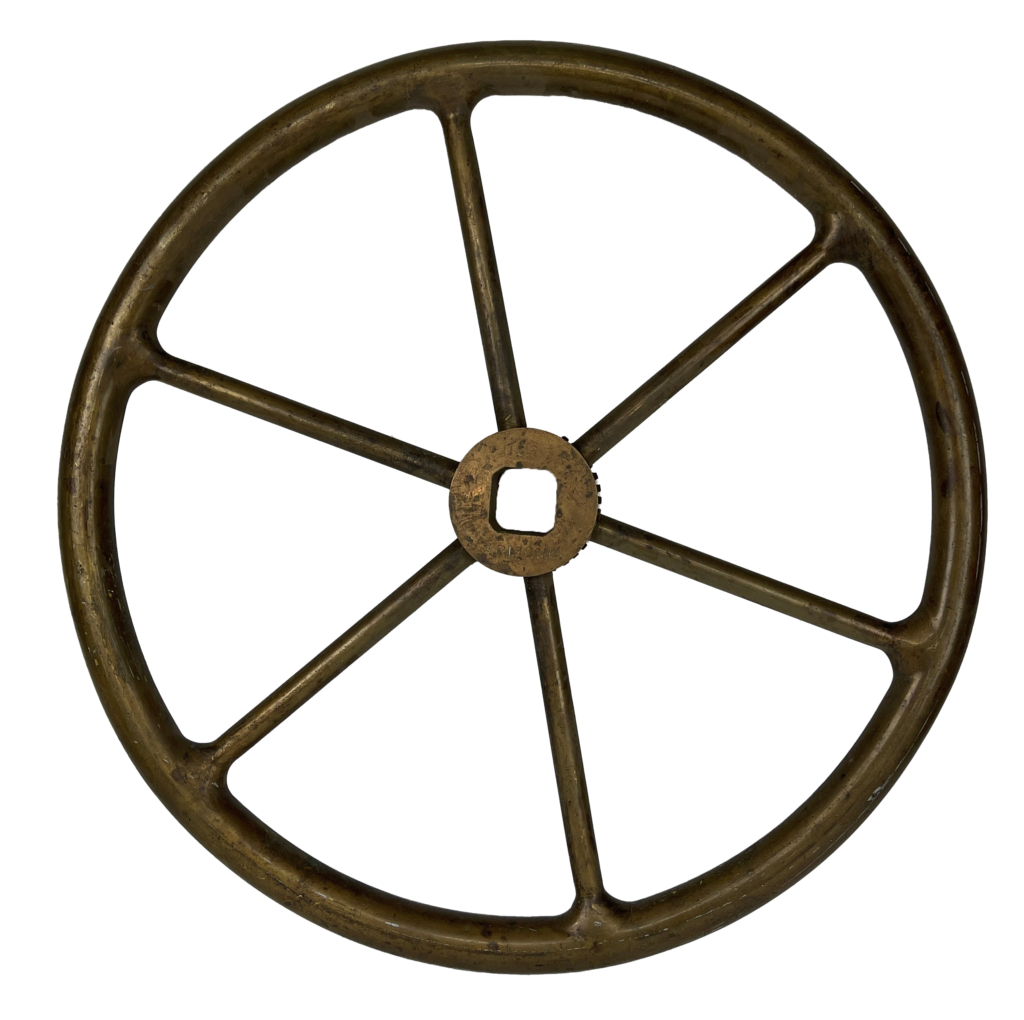 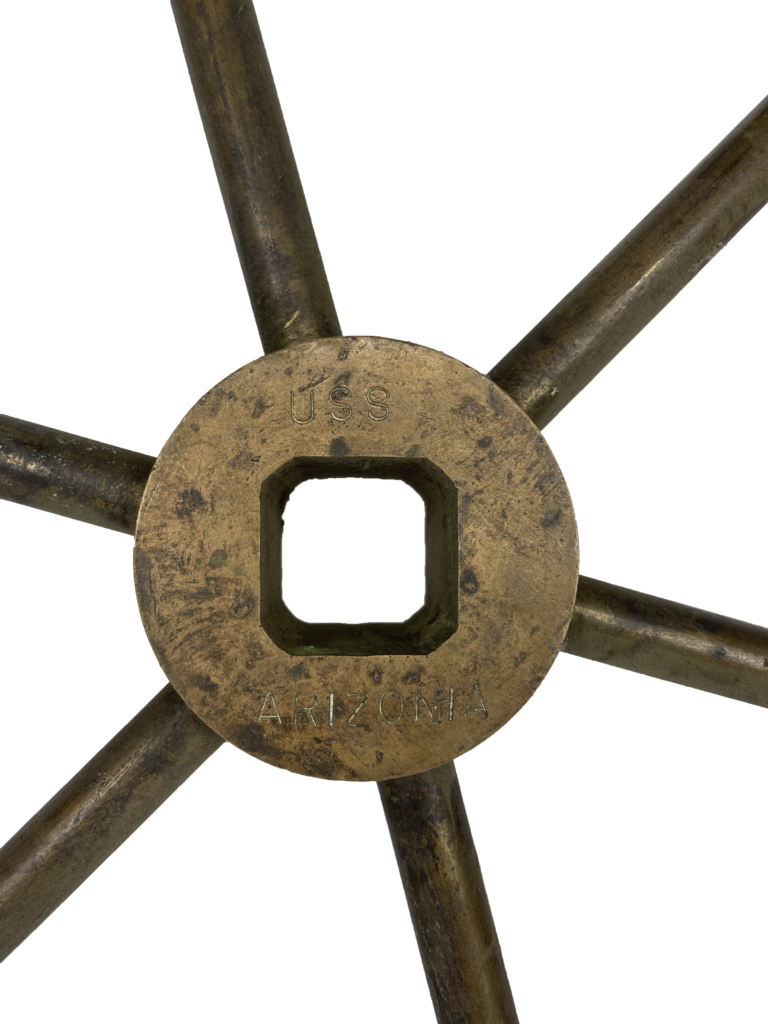 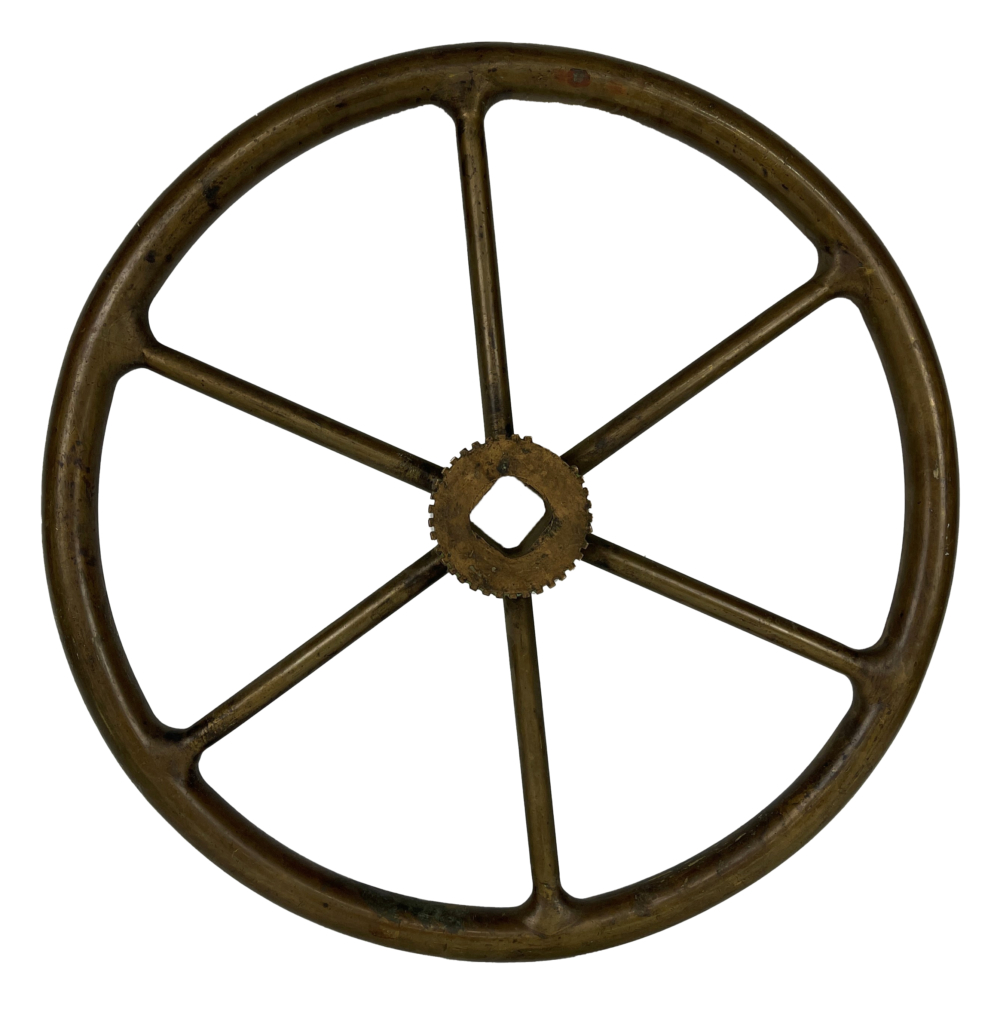 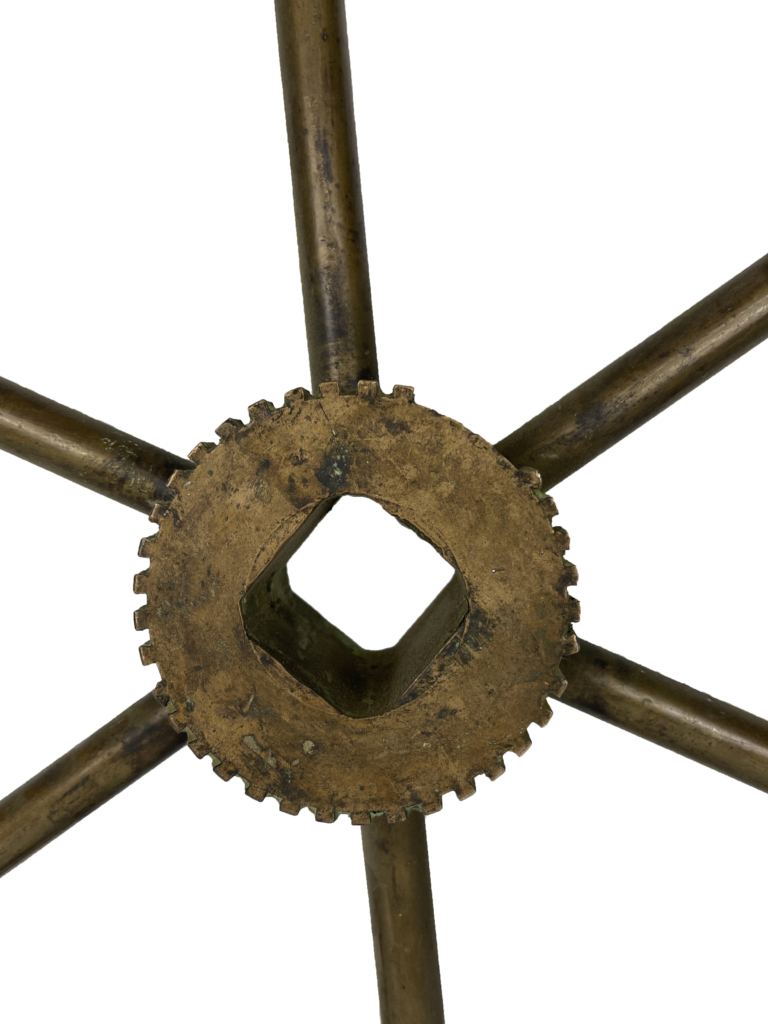 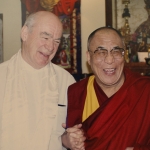